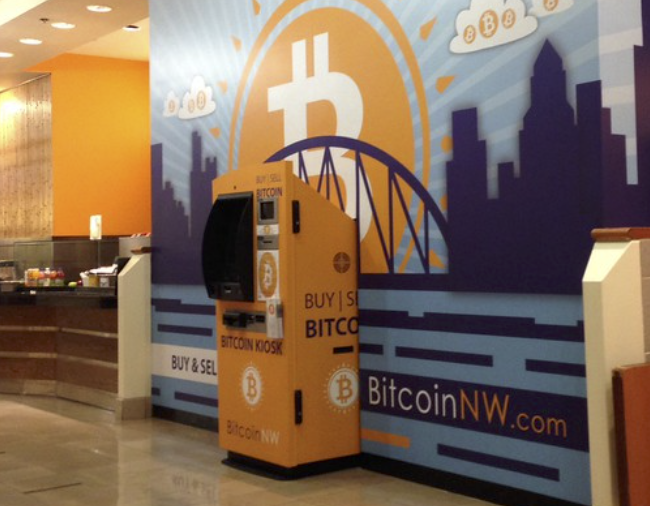 Bitcoin ATMs have become more prominent amid the COVID-19 pandemic.

Blockchain-based payment apps are the new trend. In fact, there’s a boost in the number of people using crypto and bitcoin ATM, Coindesk reported.

The publication noted that there is an increase in bitcoin-related Google searches. Many have also started using private keys, QR codes, and bitcoin ATMs.

“Even during a global pandemic, and perhaps more so, Bitcoin and Bitcoin point-of-sale services meet our customers’ essential needs in participating in this next-generation of banking, remittance, and e-commerce,” said Marc Grens, co-founder of DigitalMint, a Bitcoin ATM operator.

Approximately 95% of its machines are located outside essential businesses and establishments and are accessible to the public. The firm noticed a “slight decline” in overall volumes but “we’re still driving a consistent amount of new and existing customer traffic, even during the lockdown,” Grens said.

LibertyX, which was granted a “BitLicense” last year has also expanded its locations in New York. According to CEO and co-founder Chris Yim, “We’ve gone from zero to several hundred ATMs in a little over a month.”

The firm has already added over 1,000 new machines in the last two months. LibertyX doesn’t own physical machines, its software is installed by default in new machines. However, for existing machines, ATM operators have to manually update their software to support crypto transactions.

“Timing-wise, it’s a little unfortunate,” Yim said. However, since most are in quarantine, “I don’t think these operators have much else to do,” he added.

Yim added that their operation is almost back to pre-COVID. On April 15, they had their highest volume of ATM transactions when taxpayers received their stimulus payment.

Meanwhile, digital currency and asset market Coinsquare, which bought a controlling stake in crypto ATM startup Just Cash, said that 350 of its 800 ATMs are inaccessible. However, in seven days, the average transaction has increased by up to 167 percent.

“These numbers are staggering. Fewer machines, more overall transactions, and far more value per transaction,” said CEO Cole Diamond. “The average number, and average volume of transactions, is the highest it’s ever been."

In related news, Binance.US CEO Catherine Coley encouraged the U.S. government to use stablecoins to send emergency payments. She explained that stablecoins are safer and faster because they can be distributed digitally.