BitTorrent incentivizes users for seeding and bandwidth with cryptocurrency 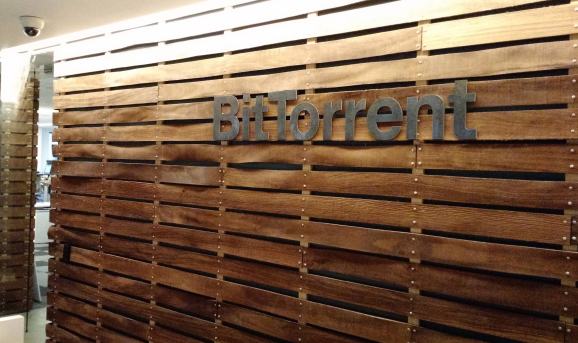 BitTorrent, a peer-to-peer file sharing service owned by TRON, has announced the release of BitTorrent Speed, software that connects and rewards users with BitTorrent (BTT) tokens in exchange for seeding and bandwidth.

The company, which boasts of more than 100 million active users, said that the release marks an exciting step towards the creation of “the world's largest blockchain application for speedy uploading and downloading of files.” Early tests have confirmed improved download times with blockchain integration, BitTorrent said.

According to the press release, BitTorrent Speed will be integrated into new downloads of the µTorrent Classic Windows client.

"TRON has completed early integration work of its two decentralized networks - TRON and BitTorrent - with the launch of BitTorrent Speed," said Justin Sun, founder of TRON and CEO of BitTorrent. "We expect to gain amazing feedback from early users, and look forward to adding features that will make the BitTorrent protocol better for millions of users."

Last October, TRON unveiled “Project Atlas” with the objective of connecting BitTorrent’s users to the TRON blockchain and incentivizing them with crypto tokens.

Through the tokenized model, the “BitTorrent download speeds on peer-to-peer networks can get faster and become more readily available,” the release said. However, download optimization will vary, depending on the number of people using the file and the number bidding with tokens.

BitTorrent announced its own cryptocurrency, BitTorrent Token (BTT), earlier this year. The BTT public sale was conducted on Binance Launchpad – the token sale platform by leading cryptocurrency exchange Binance. The token sale offered 59.8 billion BTT (approximately $7.2 million) and was sold out in less than 20 minutes.