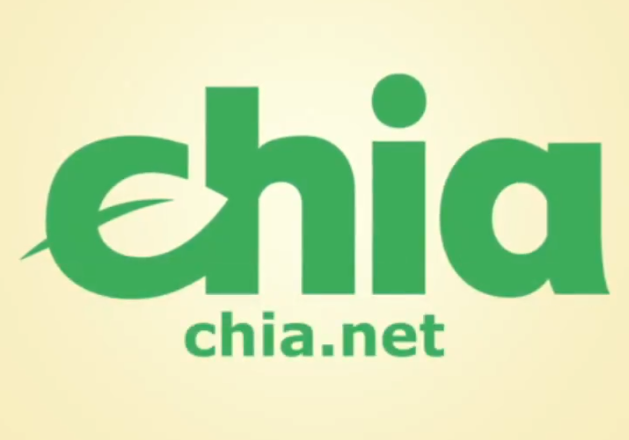 Bram Cohen, the creator of the peer-to-peer (P2P) BitTorrent protocol, has taken over as the chief executive officer of Chia Network, CoinDesk reported.

Cohen left BitTorrent in August 2017 to found Chia – a decentralized open-source global blockchain which claims to be less wasteful, more decentralized, and more secure than Bitcoin. BitTorrent was acquired by TRON last year.

According to the details on Crunchbase, Chia has raised $3.4 million in a seed funding round in March 2018 and is backed by a roster of prominent investors including Naval Ravikant, Andreessen Horowitz, Greylock Partners, Galaxy Investment Group, and others.

Chia co-founder Ryan Singer, who was serving as the CEO, is stepping away to focus on his family. Singer told CoinDesk that he is no longer working at Chia.

A company spokesperson confirmed the recent leadership changes and said that current CFO and general counsel Mitch Edwards, who has also served as acting CEO of Overstock.com, will now take on the responsibility for existing business development relationships.

Chia explains that it is inspired and similar to the Bitcoin blockchain. But, what differentiates the two is that in Chia, the resource is not computing power, but disk space – it replaces the “proofs of work” used in Bitcoin by “proofs of space”, so disk-space becomes the main resource and proofs of time to come to a decentralized “Nakamoto-style” consensus that validates transactions.

The company started testing its approach last October and has been running optimization contests with its community and open-sourcing the best implementations. It began its second contest in April.

Great things take time. We hope to launch Mainnet as soon as it’s done. Software development is difficult to predict beforehand as it’s often over budget/behind schedule. We will continue to release open source software & updates regarding our IPO plans on https://t.co/KhR8izOzfK pic.twitter.com/sO8bPJGiUg