Binance is apparently looking to set up an office in South Korea in an attempt to further bolster its crypto influence as positive market sentiment persists following China’s renewed interest. 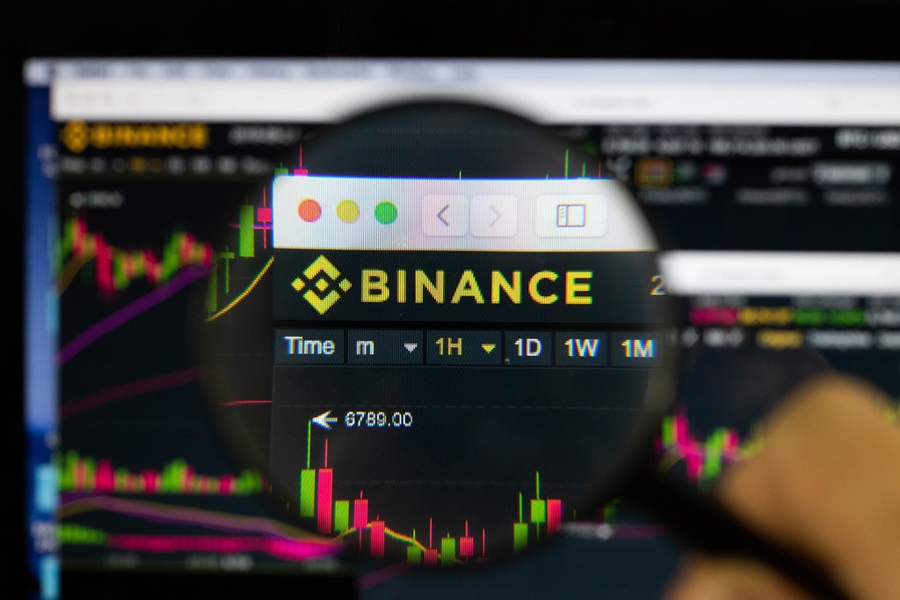 Since its inception, Binance has been hard at work in proliferating its influence in the crypto sphere. The crypto exchange platform has set up bases on multiple territories and is now aiming to expand on another location.

CoinDesk reports that Binance will now be setting up an office in South Korea with Binance CFO Wei Zhou acting as co-representative. As per the report, the company has registered Binance Co. Ltd. with local authorities on Oct. 29.

The company’s move isn’t all that surprising given that South Korean won is the third-largest national currency traded against bitcoin, falling just behind the U.S. dollar and the Japanese Yen, Cointelegraph reported.

The country has also been ramping up efforts to adopt blockchain technology across industries. The Financial Services Commission (FSC) established a fintech regulatory sandbox earlier this year. More recently, the Korea Internet and Security Agency (KISA) announced its plans to support blockchain-focused projects with 10.5 billion won in funding in 2020.

Binance trying to catch up

Just last week, the company has released an Android app that would allow users to trade futures contracts using their smartphones. The app’s creation is fueled by the community’s demand, with iOS support slated to arrive next.

Returning to Binance’s expansion, the company is also reportedly looking to set up an office in Beijing to complement an existing one located in Shanghai. This new development came amidst Chinese president Xi Jinping’s endorsement of blockchain technology.

However, it’s still unclear what Binance is planning with this new office since the country is still placing heavy restrictions on cryptocurrencies. It remains to be seen whether or not China will maintain its stance against crypto trading.

With current market sentiment leaning on the positive, Binance and its peers are in a great position to scatter its operations on significant locations. Hopefully, these waves of positivity will persist so that the crypto ecosystem can recover faster following the devastation that was brought by the crypto winter.