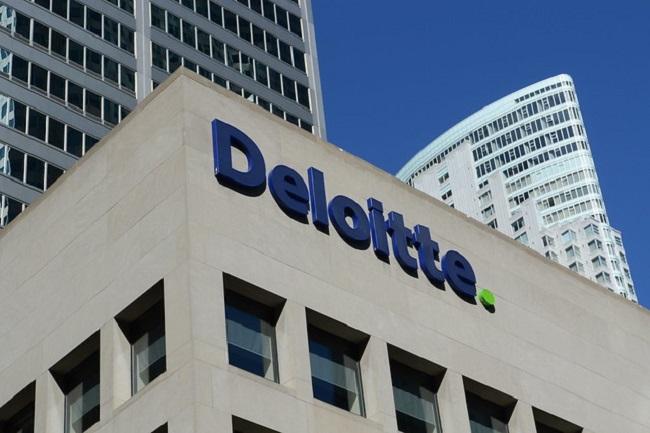 “DeloitteToronto2” by Open Grid Scheduler / Grid Engine is licensed under CC0 1.0 at https://www.flickr.com/photos/opengridscheduler/16480362717

“Big Four” consulting giant Deloitte is now conducting a trial for a mobile Bitcoin wallet by allowing its employees to buy food in bitcoin, according to Luxembourg Times.

Specifically, the test will allow staff to use bitcoin for their payments in the company canteen “to see how the audit giant could use the cryptocurrency,” the report noted.

“We think it’s good to have our employees assess this new technology,” Laurent Collet, a partner at Deloitte’s advisory arm, said.

However, he made clear that the move was only an internal test as catering to micropayments and accepting bitcoin as a form of payment are not Deloitte’s priorities. Instead, Collet pointed out that the firm plans to use blockchain to facilitate transactions related to its fund management services as it can hasten the process of fund transfer, make audits easier, and eliminate middlemen.

“This is where we focus our attention right now in linking this new technology with the needs of the Luxembourg industry,” he stressed.

Meanwhile, another “Big Four” consulting company, PwC’s Luxembourg branch, announced that it will start accepting Bitcoin payments from Oct. 1, in a bid to accommodate the growing demand from clients and to support blockchain’s “medium to long-term” role in the economy.