Belgian lawmaker opts to receive his salary in Bitcoin

The Brussels MP hopes that through his move, he could inspire his colleagues and other politicians in the region to show interest in nascent financial technology. 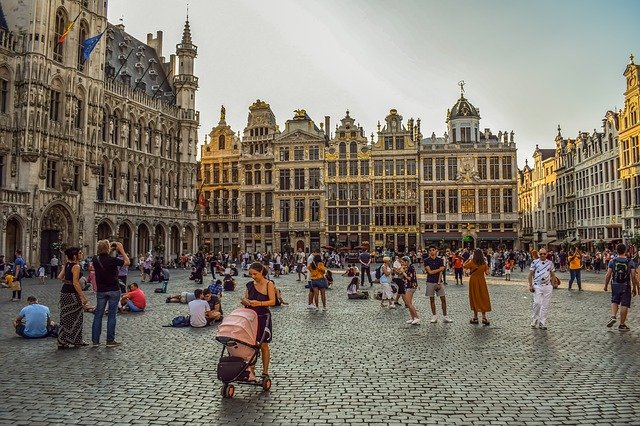 With the popularity of Bitcoin (BTC), Ethereum (ETH), and other cryptocurrencies these days, some companies are offering crypto as part of their compensation package to entice new hires. Apparently, the practice has already spilled beyond the private sector as some government officials are now willing to get paid in crypto as well.

Even some Belgian parliament lawmakers are not immune to the Bitcoin craze. Brussels member of parliament Christophe De Beukelaer just set the record as the first European politician to opt to convert his salary to BTC, according to Cointelegraph.

Beukelaer, who represents Humanist Democratic Centre (CDH) party, opted to have his monthly salary of EUR 5,500, which is around US$6,140, be converted to Bitcoin via the crypto trading platform Bit4You. The Brussels MP hopes that through his move, he could inspire his colleagues and other politicians in the region to show interest in nascent financial technology.

He also pointed out that he is not the only politician in the world to have opted to receive his salary in Bitcoin. For instance, New York City Mayor Eric Adams has been doing so a couple of months earlier than him.

“New York City Mayor Eric Adams has spent three months collecting his Bitcoin salary to make New York the Bitcoin hub,” he said. “I think it is not too late for Brussels and Belgium to play a leading role in the cryptocurrency industry.”

Miami mayor Francis Suarez is also another American politician known for his pro-crypto stance. In fact, he has been tirelessly promoting his city to make it a Bitcoin hub and has also opted to receive his salary in BTC.

Suarez also owns some crypto, which he uses as an inflationary hedge. “I do, I own Bitcoin (BTC) and I own Ethereum (ETH),” he said. “I bought Bitcoin in the high thirties [$30K]. I bought Ethereum – I forgot about the price – but about fifteen hundred.”