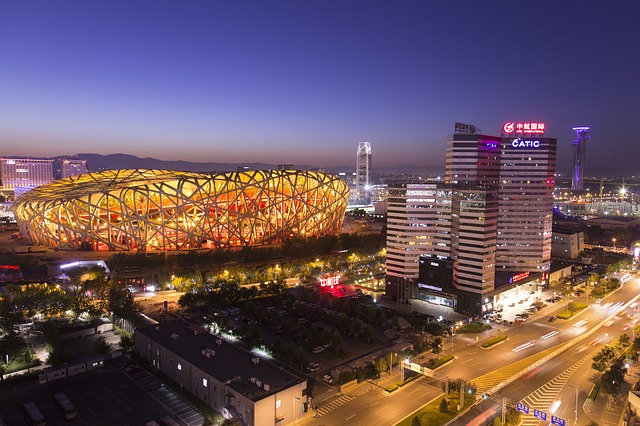 Beijing Tong has registered data from over 1,000 offices on its "menu blockchain" system, The Block reported.

Launched by Beijing's municipal government, Beijing Tong is a mobile application that promotes smart governance and facilitates smooth public service provision to Beijing residents. The menu blockchain system stores the data from various government units and ensures its immutability. The users can use the app to save their government IDs, make payments, schedule appointments with government officials and post their inquiries related to the services offered by the government.

According to Feng Pan, the Municipal People’s Congress, Deputy Director of Beijing's Bureau of Economic and Information, Beijing Tong has a wide audience. Its downloads have already reached 5 million and 80,000 daily usages, Beijing Youth Daily reported.

The recently released version 2.0 of Beijing Tong has seven categories of functions such as payments, complaints, communication, and others. Users can access "650 special key government affairs and public services provided by relevant government departments of the Beijing Municipal Government with one registration," the report said (via online translation).

“Beijing Tong has linked with Baidu, Wechat, Alipay, and other applications and established citizen-centered website, application, and mini-program to combine Internet services with public services,” Pan said. “Up to now, except for four classified departments, Beijing’s over 1000 offices under 60 departments have been brought on-chain.”

Last year, China opens its first blockchain-powered notary office in Beijing. The office will assist certificate holders who want to verify the contents of their documents by simply scanning a code. An official described the opening of the new office as the new era of the notarial certificate and as the beginning of the blockchain notary service age.