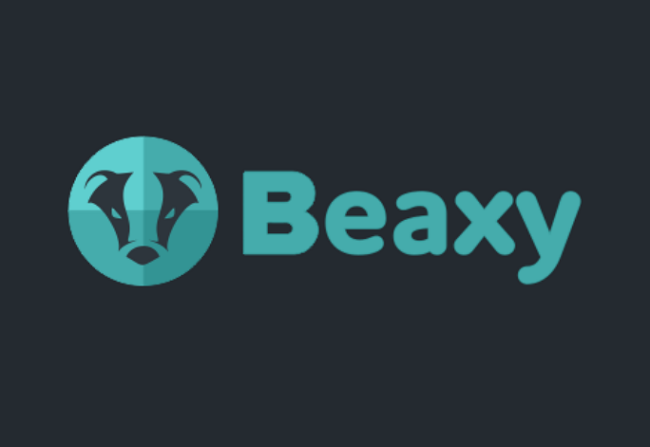 Beaxy has announced the launched of its cryptocurrency trading platform, which is now live in 43 states in the U.S. and 185 countries.

Founded in 2017, Beaxy recently secured $8 million in funding, which it plans to use to expand its operation in the U.S. and Europe, and integrate fiat deposits and withdrawals from around the globe. It said that it has scaled its operations in the past one year, onboarding more than 25 full-time employees.

Beaxy, which claims to have more than 60,000 pre-registered users, said that launch follows a thorough development period of 24 months.

In its press release, Beaxy announced its exclusive partnership with OneMarketData, which allows it to deliver “elite trading capabilities” – the platform boasts nine order types and transaction speeds of 225,000 per second per trading pair.

Commenting on the partnership, Beaxy CEO Artak Hamazaspyan said that the implementation of OneMarketData’s OneTick technology yielded impressive results, out-performing most engines in traditional financial markets and the cryptocurrency markets.

“We’re looking forward to providing every trader out there with a one-stop shop solution that will significantly erase the barriers to alternative asset adoption,” Hamazaspyan added.

The platform includes a number of advanced features at launch, including TradingView charting within the exchange UI, profit/loss calculator, and the ability to manage multiple wallets per currency. It also features in-platform portfolio management and tax reporting tool.

Last month, Hamazaspyan had issued a statement revealing the details of an unsuccessful hacking attempt on the Beaxy platform.

"We will look to review systems one last time after the hack and reset connections. We expect to be finished with this by mid next week and be able to give an exact go live date at that point."#Beaxy $BXY #BeaxyExchange pic.twitter.com/okhKeUPdHu

Commenting on the launch, he said:

“I couldn’t be happier with the product this incredible team has built. Through prioritizing user experience, security, regulatory guidance, and seamless functionality, I am confident we’ve built a best-in-class trading platform.”

Beaxy also announced two key collaborations – one with U.S.-based alternative asset custodian KingdomTrust aimed at providing enhanced security and custodianship of assets, and the other with SaaS company Mati to provide robust KYC and AML services.