The South Korean central bank reveals that the third and final phase of its pilot program for a CBDC will commence in 2021. 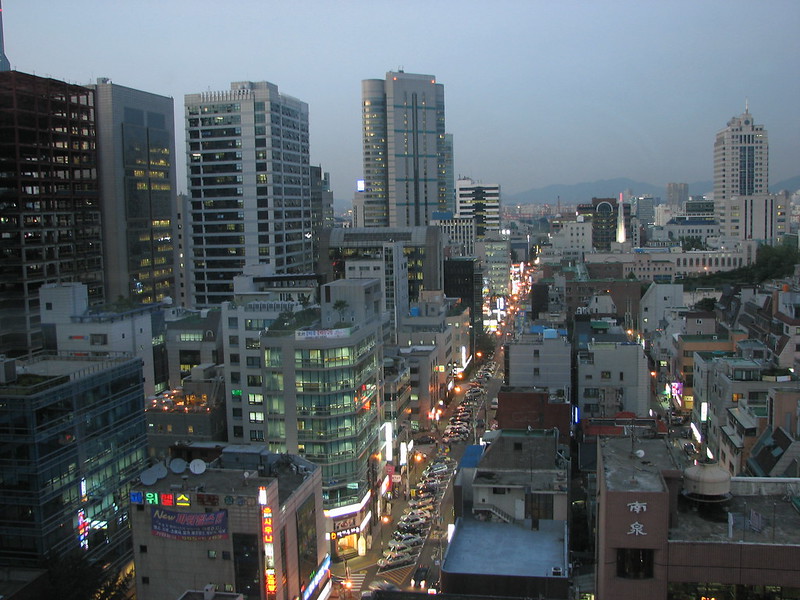 South Korea might have entered the central bank digital currency (CBDC) race a bit late compared to others but the Asian nation is going full steam ahead with its plans. Bank of Korea, the country’s central bank, just announced that it will be testing the distribution of its own cryptocurrency by next year.

On Wednesday, October 7, 2020, the Bank of Korea (BOK) announced plans of doing a test run on the issuance and circulation of the planned central bank digital currency next year, according to The Korea Times. However, the BOK clarified that the test should not be interpreted as a confirmation that it will launch its own cryptocurrency. According to the bank, it is just making the necessary preparations “just in case.”

The pilot program for the planned CBDC was announced by the Bank of Korea in April this year, according to The Korea Herald. The pilot is expected to last for 22 months and will conclude by December 2021.

The pilot program is divided into three phases. Phase 1, which involved designing and checking the technology that will be used in the project, was already completed last July.

The second phase of the pilot, which started only recently, is focused on the analysis of processes as well as coordinating with outside consultants. Meanwhile, the third and final phase of the pilot will focus on the distribution of the cryptocurrency as well as its circulation process.

In the upcoming test run next year, the BOK will handle the cryptocurrency’s issuance and retrieval while the participating financial institutions from the private sector will handle the testing of the circulation. “Test-running the pilot program will be similar to the process of bank notes circulating," a BOK official said.

Various central banks are also currently developing their own CBDCs. China’s central bank, for instance, has already unleashed around $162 million worth of its digital yuan for its ongoing pilot tests in major cities such as Xiongan and Shenzhen.

Recovery expert referral. I lost my bitcoin to fake blockchain.com impostors on Facebook, they contacted me as blockchain official support and I fell stupidly for their mischievous act, this made them gain access into my blockchain wallet account, whereby  7.0938 btc  was stolen from my wallet in total .I was almost in a comma and dumbfounded because this was all my savings I banked up on , waiting for bitcoin rate to improve . Then  my niece recommended me to an expert, I researched online and found the recovery expert , with the contact address- [email protected] .I wrote directly to the specialist explaining my loss. Hence, he  helped me recover my bitcoin  just after 2 days he helped me launch the recovery program , and the culprits were identified as well , all thanks to his expertise . I hope I have been able to help someone as well . Reach out to the recovery specialist to recover you lost funds from any form of online scam  .
More
Breaking
May 9, 2021 (Sunday)