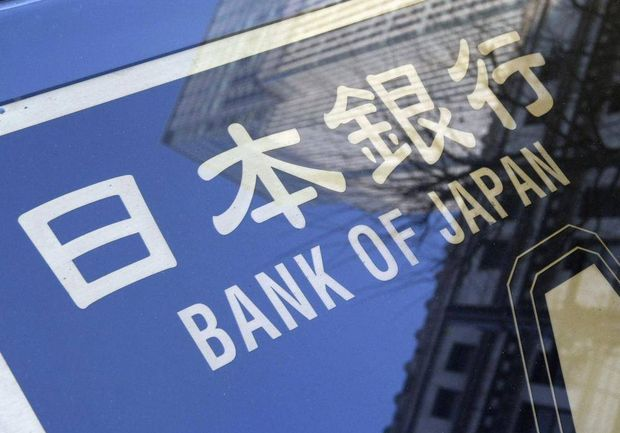 The Bank of Japan (BoJ) has published a new report that looks into the concept of central bank digital currencies (CBDCs).

The report, titled “Digital Innovation, Data Revolution and Central Bank Digital Currency,” states that CBDCs can be categorized into two types – one, used by general public in place of bank notes, and the other for large-value settlements, which are based on central bank deposits and adopt new technologies such as distributed ledger technology (DLT).

“This paper will focus mainly on CBDC in the former ((a)) category [CBDCs used by general public] and their relevant issues, unless otherwise noted,” the report states.

“The designing of CBDCs will influence various aspects of financial structure and the economy, such as banks’ fund intermediation and the transmission mechanism of monetary policy. The magnitude of impacts of CBDCs on them may depend on country-specific factors, various frictions and complicated intercourses of them and it is extremely difficult to make quantitative assessment on it at this juncture,” it said.

The report also notes the ongoing CBDC-focused efforts going on in other countries including Sweden, Uruguay, and China.

Earlier this month, researchers at the Bank of Korea (BoK) have published a study that looks into the effects of central bank digital currency (CBDC) issuance on financial stability.

I am a cryptocurrency trader and i make over 200% daily, If you are interested,i can teach you how to trade and also help you achieve your goal in life with crypto i can turn
$4500 into $35000 in less then four weeks,now that bitcoin has low prices...please note that cryptocurrency trading is bitcoin unlike binary and Forex,bitcoin is traded for altcoins also you can reach to me if you are new to bitcoin and to give you more info and guideline on how to invest smartly, this is opportunity life time knocking on your door inbox me for more info....contact me on whatsapp :+12067425358 happy new year to you all .....................................
More
Breaking
Feb 21, 2020 (Friday)