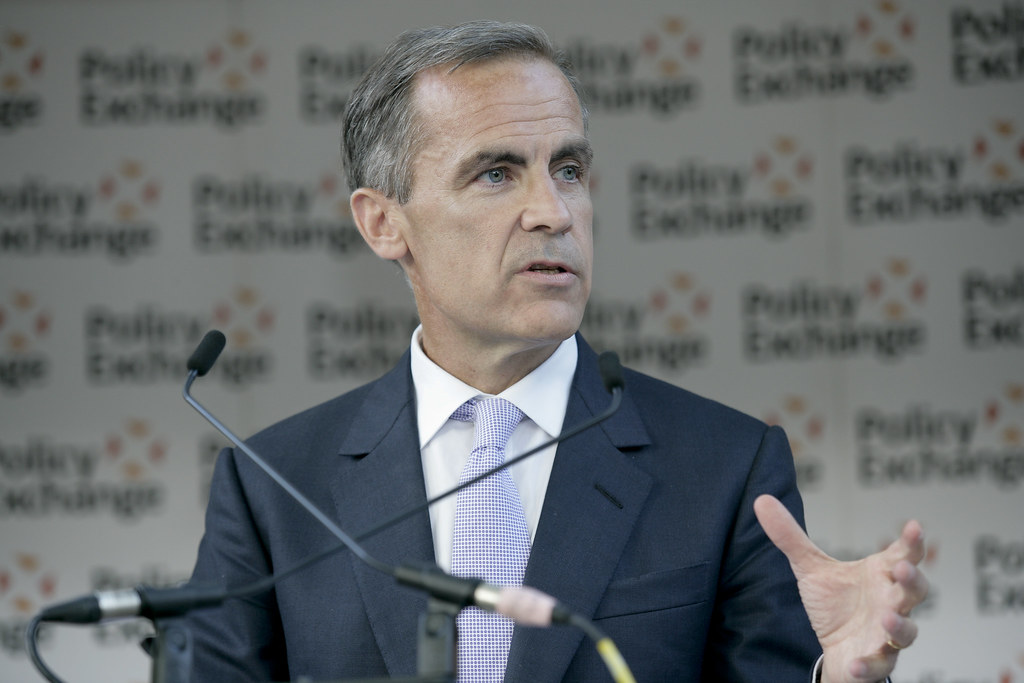 While what seems like the rest of the world’s financial regulators, both private and federal are expressing alarm over Facebook’s Libra, Mark Carney is taking the opposite stance. Instead, the governor of the Bank of England is welcoming the crypto-coin with open arms. In fact, he spent time during a speech to show just how much he believes the Facebook offer is a good idea.

In the Mansion House speech that Carney gave recently, he laid out his reasons for why he believes that Facebook’s product is worthy of his enthusiasm and support. He did add the caveat that he was not going to simply allow Mark Zuckerberg to walk through his bank’s doors with complete freedom. However, the UK official has certainly shown significantly more warmth to the idea compared to many other regulators.

“Libra, if it achieves its ambitions, would be systemically important. As such it would have to meet the highest standards of prudential regulation and consumer protection. It must address issues ranging from anti-money laundering to data protection to operational resilience. Libra must also be a pro-competitive, open platform that new users can join on equal terms. In addition, authorities will need to consider carefully the implications of Libra for monetary and financial stability. Our citizens deserve no less,” Carney said.

This sentiment is in direct contrast to what many other officials in other countries have expressed, thus far. While there have been those who held a more reserved stance, there are also regulators calling for the rollout of Libra to be delayed until further investigations and study is conducted. A particular concern among governments is Libra’s potential to be its own sovereign currency, Finextra reports.

Suffice it to say, Carney is currently in the minority in terms of outlook regarding Libra. For the short-term. Facebook’s crypto offering is going to face a ton of scrutiny.