However, the Bank of Canada is still forging ahead with the development process on a digital currency, should the need arise to release such a financial tool to the public. 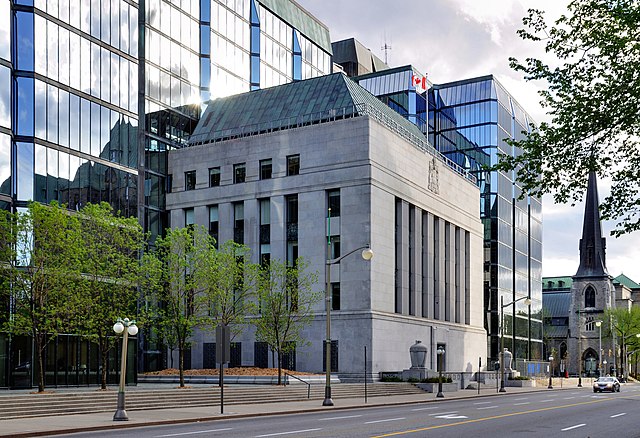 The Bank of Canada does not see a strong case for issuing its central bank digital currency (CBDC) at the moment. The central bank is viewing it in more concrete terms,such as how it would connect with the existing financial system and what attributes it might have, according to a bank official.

“In terms of where we are with the project ... we don’t currently see a strong case for issuing it, but the world is progressing very rapidly,” Timothy Lane, Deputy Director and head of research at the Bank of Canada’s fintech and crypto department, said in a panel discussion on cryptocurrencies, Reuters reported.

However, the Bank of Canada is still forging ahead with the development process on a digital currency, should the need arise to release such a financial tool to the public. Lane said that the bank, along with private sector partners, did various “proof-of-concept” experiments and plans to do a lot more before it plans to come up with a model for the planned digital currency.

“We’re now at a phase where we’re actually thinking in more concrete terms of, well if we were going to launch something ... then what would it look like, what attributes would it have, and how would it connect with the rest of the financial system?” Lane added.

Lane also shared a few features the Bank of Canada would want in its digital currency. It should be private enough so consumers can safely make transactions using it without the fear of their personal data being exposed but Lane emphasized that a CBDC could not be fully anonymous.

Even with cryptocurrencies such as Bitcoin (BTC) and Ether (ETH) becoming more popular and increasingly used as a payment method, the central bank said last week that cryptoassets were an emerging vulnerability for the country’s financial system.

Back in December, Lane said that the coronavirus pandemic might force Canada to launch its own CBDC sooner. “I would say that in the last nine months, we’ve seen developments that look like they’re in the direction of some of those things coming to pass sooner than expected,” he said, according to Cointelegraph.