A new document acquired by the SEC has revealed that Telegram used the services of BNY Mellon and Credit Suisse to move funds during its $1.7 billion ICO conducted last year. 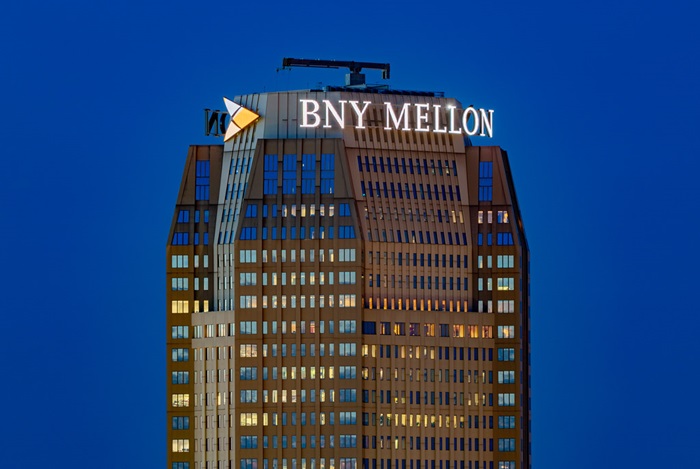 The on-going case between Telegram and the Securities and Exchange Commission (SEC) has yielded more significant details as it involves two megabanks and other notable personalities. According to the document obtained by the regulatory agency, Credit Suisse and BNY Mellon have been involved in storing and moving funds that were raised during Telegram’s token sale last year, which amounted to $1.7 billion.

The banks’ involvement is drawing a lot of attention to the case given that financial institutions in the United States are maintaining a healthy distance from the crypto ecosystem due to restrictions imposed on the industry. In the document, it showed messages from Telegram employee Shyam Parekh providing details to an investor regarding how the company will receive the funds, CoinDesk reported.

“We will receive the funds through BNY, which will forward the funds to CS (Schweiz) AG for final credit to Credit Suisse AG,” one such message went.

More information to be revealed

It’s expected that more details about the case will surface in the weeks that’ll follow as three Telegram employees have been ordered by a U.S. judge to give their deposition about the matter. The first one to provide the testimony is Parekh, which will be conducted on Dec. 10.

Meanwhile, the SEC is also looking to acquire the deposition of former Telegram chief investment advisor John Hyman. The regulatory body has asked for the cooperation of the British court since Hyman is a U.K. citizen. The cross-continental request is made possible by The Hague Convention.

Hyman’s name is also included in the documents where he was seen providing information to an investor regarding where all the funds are coming from. Hyman said that “big Russia, CIS bid, quite a lot in Israel and Pavel fan club” are just some of the sources.

As of this writing, Credit Suisse and BNY Mellon have yet to provide statements about this new development.