Bank transfers remain the most common method with victims sending over AUD97 million (US$75 million) to scammers in 2020. 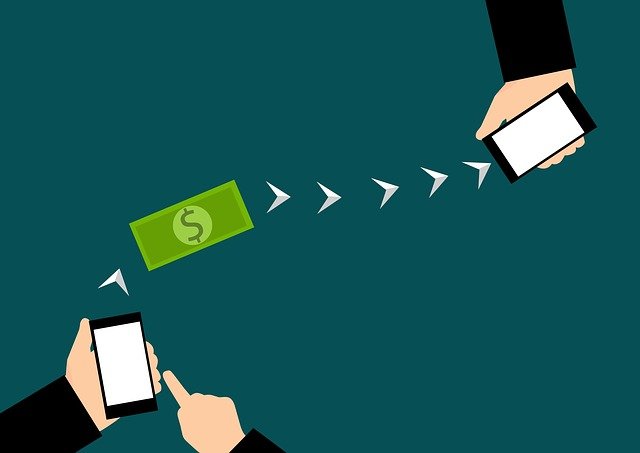 A recent report by Australia’s consumer watchdog revealed that a growing number of citizens have fallen victim to scams involving cryptocurrencies. While the number of digital currency cases has risen, the report also revealed that scammers still prefer traditional bank transfers over crypto as a method of extracting money from their victims.

In 2020, Australians lost AUD851 million (around US$670 million) in over 444,000 reported scam cases for the entire year, according to the Australian Competition and Consumer Commission (ACCC) in its Targeting Scams report. The report compiled data from the Scamwatch website, Australia’s cybersecurity center Reportsyber, other agencies, banks, and financial intermediaries, Bitcoin.com reported.

ACCC Deputy Chair Delia Rickard suspects that actual losses might be even higher. “Last year, scam victims reported the biggest losses we have seen, but worse, we expect the real losses will be even higher, as many people don’t report these scams,” Rickard said.

Almost 34 percent of those who made a report on an investment scam lost money. The average amount of the losses was AUD26,713, which is around US$20,000.

The report also details the payment method used by scammers to received money from their victims. Bank transfers remain the most common method with victims sending over AUD97 million (US$75 million) to scammers through such method, an increase of 40 percent compared to the previous year.

Bitcoin (BTC) is the second most commonly used method by scammers. Last year, victims sent AUD26,5 million (around US$20.5 million) worth of BTC to scammers.

Meanwhile, a total of AUD50 million (around US$39 million) came from the “Other Payments” category. This includes other cryptos such as Ether (ETH), and payment apps such as Skrill or Zelle.

However, crypto expected to become more popular in the coming years. “The perceived anonymity of unregulated cryptocurrencies can impede the ability to recover funds or identify scammers. It is likely that we will see increased use of Bitcoin and other cryptocurrencies in the years to come,” ACCC said in its report.