Data from CoinATMRadar revealed that Australia installed 99 crypto ATMs in the last three months of 2022. 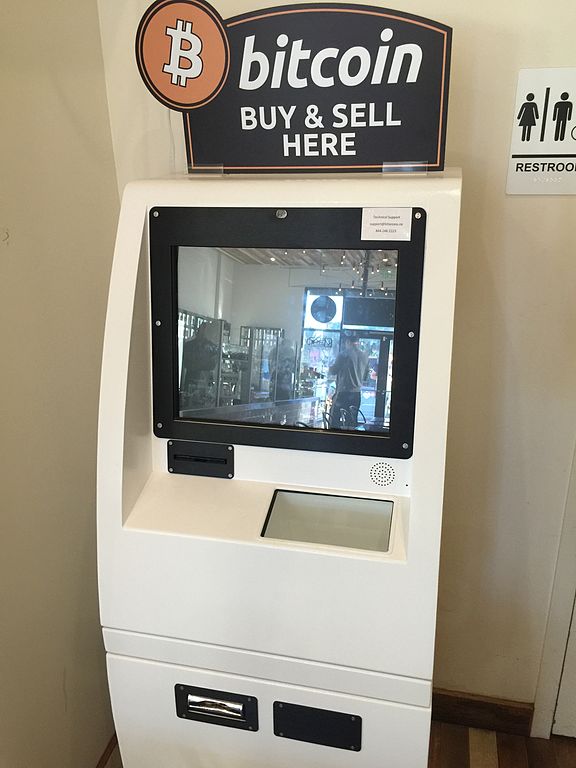 President Nayib Bukele decided to install over 200 crypto ATMs across El Salvador as part of the country’s drive to establish Bitcoin as a legal tender. The move also made it the third-largest crypto ATM hub in September 2021 following the United States and Canada, according to Cointelegraph.

However, El Salvador’s position as the fourth-largest crypto ATM hub did not last for long as well. This time, it was Australia that overtook the Central American country in terms of the number of installed crypto ATMs.

Data from CoinATMRadar revealed that Australia installed 99 crypto ATMs in the last three months of 2022. With the recent additions, the country now boasts of a total of 219 active crypto ATMs as of January 1, 2023, which is seven more than El Salvador’s 212 ATMs.

The increasing number of crypto ATM deployments means that more people can now readily convert their cryptos to the local currency, Nigeria will have to endure the recent cap on ATM cash withdrawals. In its bid to impose the adoption of the CBDC known as eNaira, the government decided to limit weekly ATM cash withdrawals to just $225 (100,000 nairas).