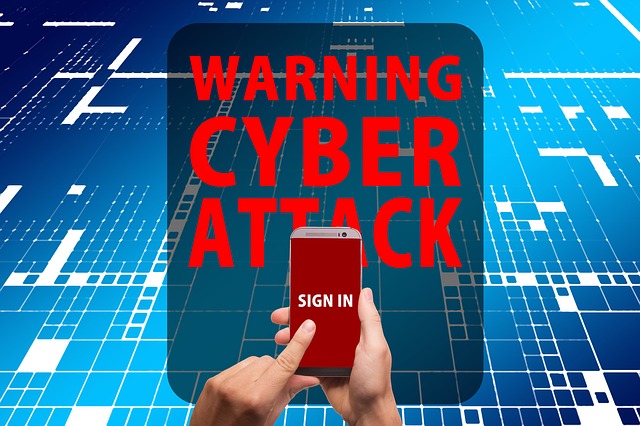 The cyberattacks on Australian networks last June 19 were done by a group “state actors,” according to a recent report released by the Australian Cyber Security Centre. The ACSC said that the attack exploited one of the vulnerabilities usually used to infect systems with cryptojacking malware, Cointelegraph reported.

The CVE-2019-18935 vulnerability has been leveraged by hackers in past attacks and was used to infect systems for cryptocurrency mining purposes. For instance, the vulnerability was used by the Blue Mockingbird hacker group to infect Monero (XMR) crypto mining software XMRRig into thousands of systems.

However, the Australian Cyber Security Center report did not specifically state that the recent attacks on Australian networks were used to install cryptojacking malware. It must also be noted that the report did not claim Blue Mockingbird as a participant in the attacks.

The report also stated that there were other methods of attack attempted by the hacker in the June 19 incident. Thankfully, these methods did not achieve its objective.

Based on its investigations, ACSC also made recommendations on how to mitigate the risk of compromise. One key area is the “prompt patching of internet-facing software, operating systems, and devices.” This also involves using the latest versions available for software and operating systems.

Another method that could reduce the risk of potential breaches is the “use of multi-factor authentication across all remote access services.” These include web and cloud-based email, collaboration platforms, virtual private network connections, and remote desktop services.

“It is imperative that Australian organizations are alert to this threat and take steps to enhance the resilience of their networks,” the ACSC warned. “Cybersecurity is everyone’s responsibility.”