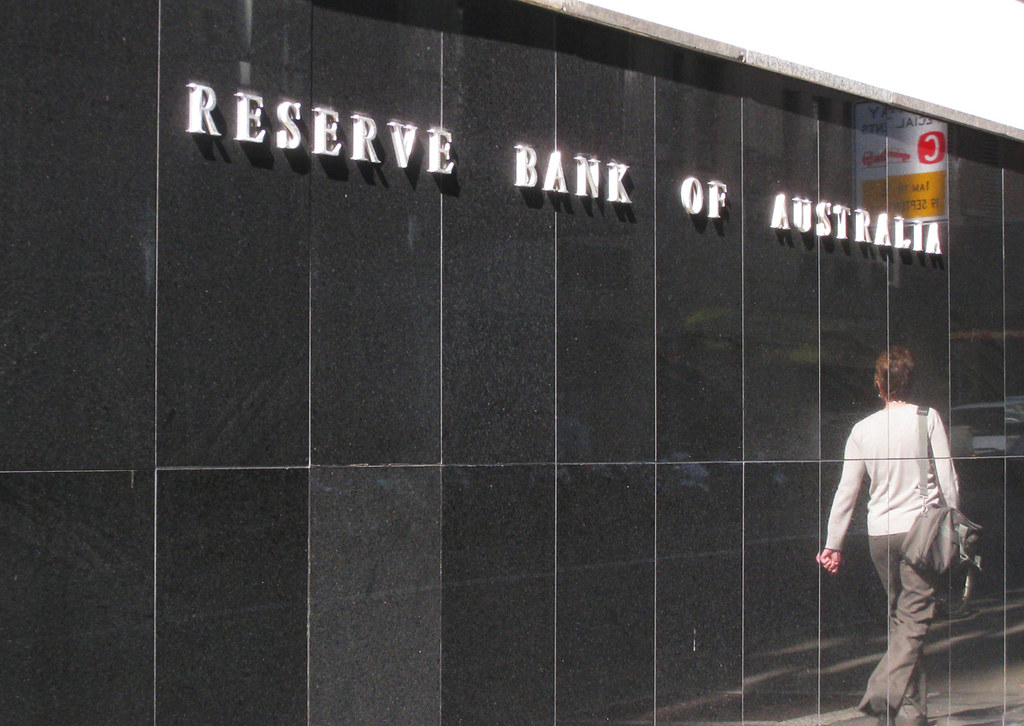 While the rest of the world appears to be hyped to join the crypto bandwagon, the Reserve Bank of Australia recently expressed a much colder stance towards the trend. The Australian central bank is quite skeptical of cryptocurrency's mainstream adoption. Not only did the RBA release a paper addressing the matter, but Governor Philip Lowe has also voiced his opinion on the hot topic.

On Thursday, the RBA released a 5,800-word report on the matter of cryptocurrency being used as a means of payment in Australia, SBSNews reports. In it, the financial institution makes its position clear on why it does not believe that digital currencies like bitcoin can be usable. The paper notes that there is "little likelihood of a material take-up of cryptocurrencies for retail payments in Australia in the foreseeable future.”

Much of this is being attributed to something called the "scalability trilemma" in which the authors note how “decentralisation, scalability and security” present a huge issue. The authors of the paper provide bitcoin transactions as an example where only 10 can be done each second. In contrast, something like the New Payments Platform, which powers the Osko payment system does 1,000 per second.

“As long as the Australian dollar continues to provide a reliable, low-inflation store of value, and the payments industry continues to work on the efficiency, functionality and resilience of the Australian payments system, it is difficult to envisage cryptocurrencies presenting a compelling proposition that would lead to their widespread use in Australia."

In a recent Q&A, Governor Philip Lowe also addressed the chances of cryptocurrency taking off in Australia, Bloomberg reports.

“I have long thought that a kind of cryptocurrency would not take off in Australia because we already have a very, very efficient electronic payments system that allows anyone of us to make bank payments to another person in five seconds just knowing their mobile phone number,” Lowe said.