The CBDC project aims to explore blockchain technology’s potential to address common issues in the existing international cross-border settlement system such as high cost, complexities in regulatory compliance, and inefficiencies. 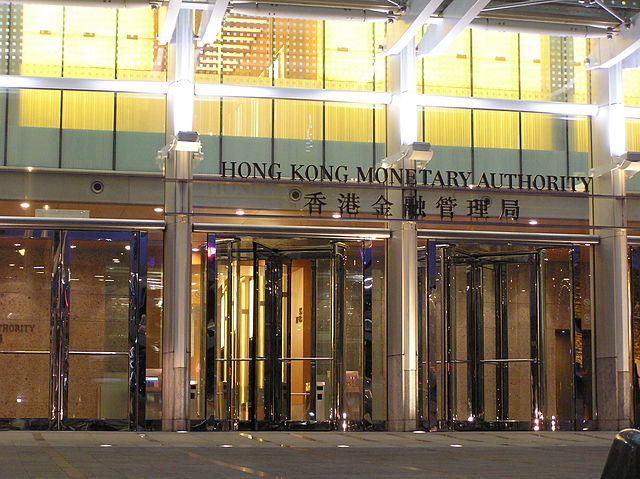 A number of Asia's largest banking institutions have recently banded together to work on a CBDC project. The group’s aim is to harness blockchain technology to speed up cross-border payments capable of real-time settlements.

Asia’s major banks Asia have joined forces to “create a CBDC prototype using distributed ledger technology,” according to Cointelegraph. The Central Bank of the United Arab Emirates, the Hong Kong Monetary Authority, the Bank of Thailand, and the Digital Currency Institute of the People’s Bank of China have banded together for the project called Multiple Central Bank Digital Currency Bridge or m-CBDC.

“The Hong Kong Monetary Authority (HKMA), together with the Bank of Thailand (BOT), the Central Bank of the United Arab Emirates (CBUAE) and the Digital Currency Institute of the People's Bank of China (PBC DCI), today (February 23) announced the joining of the CBUAE and the PBC DCI to the second phase of Project Inthanon-LionRock (Note), a central bank digital currency project for cross-border payments initiated by the HKMA and the BOT,” the group said in a joint announcement.

The m-CBDC, which is supported by the Bank for International Settlements Innovation Hub Centre in Hong Kong, builds upon the “Inthanon-LionRock” research project which started in 2019. The new phase aims to develop a proof-of-concept for the system’s real-time cross-border capability, which will also support other fiat currencies.

“Building on the experience learned from Project Inthanon-LionRock, the m-CBDC Bridge Project will further explore the capabilities of distributed ledger technology (DLT), through developing a proof-of-concept (PoC) prototype, to facilitate real-time cross-border foreign exchange payment-versus-payment transactions in a multi-jurisdictional context and on a 24/7 basis,” the announcement reads. “The m-CBDC Bridge Project will also explore business use cases in a cross-border context using both domestic and foreign currencies.”

The project aims to explore blockchain technology’s potential to address common issues in the currency international cross-border settlement system such as high cost, complexity in regulatory compliance, and inefficiencies. “The participating central banks will take into account the results of the PoC work to evaluate the feasibility of the m-CBDC Bridge Project for cross-border fund transfers, international trade settlement, and capital market transactions,” the group said.