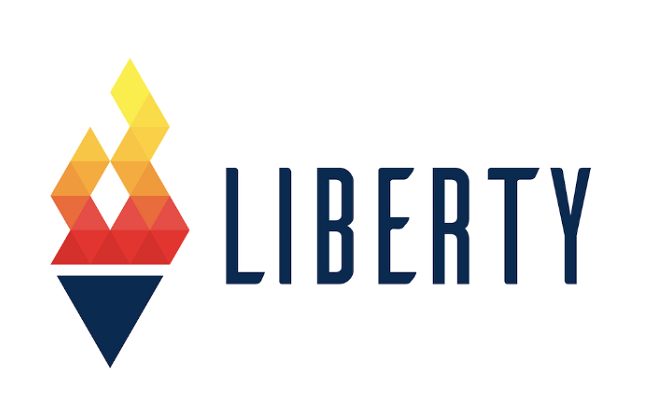 The Asia Pacific Conservative Union (APCU), a Taiwan-based organization that aims to protect the “Peace and Prosperity” of Asia, has launched a blockchain-based network with the objective of fighting authoritarianism, CoinTelegraph reported.

Two APCU executives, Chairman Jikido "Jay" Aeba, and CEO and co-founder Yasu Kikuta, have launched ‘Liberty Ecosystem,’ which APCU describes as a “decentralized federation of local advocacy and economic development organizations seeking to combat the rise of authoritarianism in the Asia-Pacific region and around the world.”

Authoritarian regimes such as China are using investment in critical infrastructure to assert control over the political sovereignty of other countries. Put simply, they are using their economic might to influence other countries’ key political, social and economic institutions and thereby expanding their authoritarian models to countries such as Sri Lanka, Indonesia and Japan.

According to CryptoNinjas, Liberty Ecosytem will leverage blockchain technology and launch the “Liberty Token,” in order to empower local organizations to fight against authoritarianism by building a shared community and financial infrastructure. For this purpose, Liberty is collaborating with Wowoo and is listed on the Cross Exchange.

“The cryptocurrency will allow members and local organizations to obtain tokens for referring other local organizations to the ecosystem. Tokens will ultimately by distributed by community managers to their members to reward and incent behavior – such as creating content or advocating for issues. Tokens can also be staked for voting or can be used to buy or sell services – such as transaction or mining fees,” CryptoNinjas explained.

In addition to the Liberty Token, Liberty Ecosystem also plans to create an “LRC” token creation platform which will enable potential funders of infrastructure projects to market investment for their projects to a broader base of individuals.