Anonymous warns Elon Musk over his disregard for retail investors

The hacking group Anonymous pointed out the billionaire’s cavalier attitude towards retail investors. 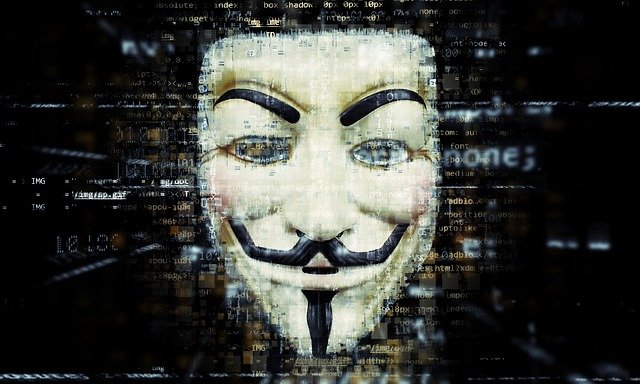 Many crypto investors have been angered by the market-moving Twitter posts by Tesla CEO Elon Musk. Even the hacking group Anonymous has joined the fray and pointed out the billionaire’s cavalier attitude towards retail investors.

“For the past several years, you have enjoyed one of the most favorable reputations of anyone in the billionaire class because you have tapped into the desire that many of us have to live in a world with electric cars are space exploration,” Anonymous said in a video clip posted on Twitter on Saturday, according to NYPost. “But recently your carefully created public image is being exposed and people are beginning to see you are nothing more than another narcissistic rich dude who is desperate for attention.”

Anonymous video came after the Tesla CEO posted yet another cryptic tweet last week. Musk wrote “#Bitcoin” followed by a broken heart emoji, which many believe to be hinting that the billionaire is distancing himself from the crypto, which sent BTC’s price sliding.

“Reading from the comments on your Twitter posts, it seems that the games you have played with the crypto market have destroyed lives,” Anonymous said. “Millions of retail investors were really counting on their crypto gains to improve their lives.”

The hacker group described Musk’s tweet last week as showing disregard to those who have lost money in their crypto investments because of Bitcoin’s recent plunge. “Of course, they took the risk upon themselves when they invested and everyone knows to be prepared for volatility in crypto but your tweets this week show a clear disregard for the average working person,” Anonymous added. “As hardworking people have their dreams liquidated over your public temper tantrums you continue to mock them with memes from one of your million dollar mansions.”

“It is now widely believed that you have been forced to denounce your company’s involvement with Bitcoin in order to keep that green government money flowing into Tesla’s coffers…,” the hacker group added. “But as soon as your main source of income was threatened, you pretended to be clueless in an attempt to play both sides of the fence.”