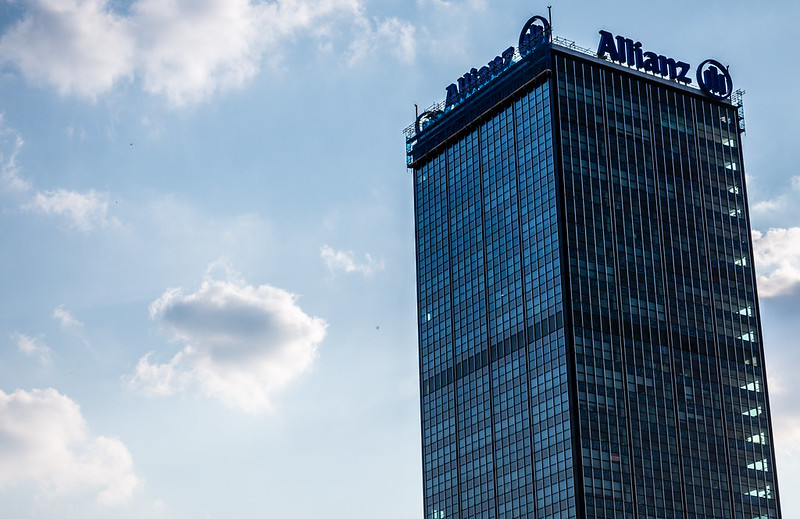 To get the most out of one’s crypto investments, one has to know when to buy and when to sell. But even the timing of the most of experts can be a little off and they end up selling their digital currency holdings a little too early.

This is what happened to Mohamed Aly El-Erian, the chief economic adviser at Allianz who recently revealed that he bought some Bitcoin a few years ago. He sold his BTC holdings last year and made spectacular gains in the process but he could have raked in even bigger profits had he waited for a few months more.

In an interview with CNBC, El-Erian revealed that he purchased some Bitcoin in the crypto winter of 2018. At that time, BTC plunged to almost $3,000 after setting an all-time high of more than $18,000 in December of 2017.

“I felt compelled to buy it — I really did,” the Allianz chief economic adviser said. “I felt like I had framed it. I had this level, I had an entry point.”

El-Erian waited until late last year before selling his Bitcoin holdings when the crypto traded at around $19,000 per coin. Had he waited for just a few more months before unloading his BTC, he would have made even bigger profits as the crypto eventually hit a new all-time high in April 2021 above 60,000.

Bitcoin’s price crash to below $30,000 by late July but the crypto recovered and even set a new record above $69,000 this month. Analysts say that the resurgence of inflation concerns and the launch of the U.S.’s first BTC futures ETF as the key factors in the recent rally.

El-Erian said that there are basically three types of Bitcoin investors. These are “fundamentalists” who are in it for the long haul, professional investors who use BTC for diversification, and for day trading “speculators.” He added that he’ll consider buying Bitcoin again once some of the speculators are “shaken out.”