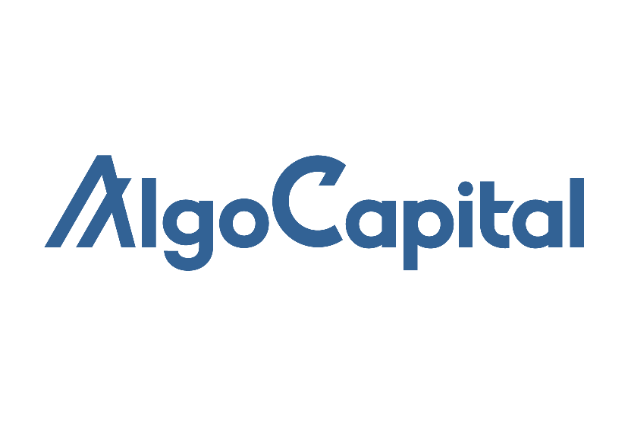 Algo Capital, a financial institution tasked with fostering the Algo ecosystem, has closed its Algo VC Fund at $200 million.

The fund holds a "large stake" in Algos and will invest in businesses that are building on Algorand’s technology platform. It will also seek to boost the use and acceptance of the Algo as a means of payment.

Algo is the native digital currency of the Algorand blockchain – an open-source public blockchain based on a pure proof-of-stake consensus protocol which can reportedly support billions of users and transactions. Earlier this year, Algorand raised more than $60 million in a token sale conducted on CoinList. It marked the first time Algo entered market circulation – all 25 million Algos for auction, valued at $2.40 each, were sold out in less than 4 hours.

“Our investment approach specifically targets companies that are creating the next great blockchain applications and infrastructure solutions, and as a result, helping to speed blockchain adoption and bring millions of new users into the Algorand network,” said Arul Murugan, founder and managing partner, Algo Capital. “That’s how Algo Capital contributes to the growth and investment of Algorand’s borderless economy and enables maximum value capture for Algo VC Fund investors.”

All commitments to the Algo VC Fund were accepted in Algos, the firm said, adding that Algo is the primary currency for all capital calls. In addition, a portion of the firm’s capital investments comprises of Algos, allowing portfolio companies to make use of the digital currency as a means of payment within the Algorand network.

Algo Capital said that it currently exploring joint ventures with several venture studios and accelerators, which support hundreds of early-stage startups across the world. Through these partnerships, it aims to bring further investment to blockchain-based businesses in North America, Latin America, Europe, and Asia.