The Afghan government has tapped a blockchain company to use the technology in its healthcare sector, with emphasis on solving the prevalent fake drug industry in the country. 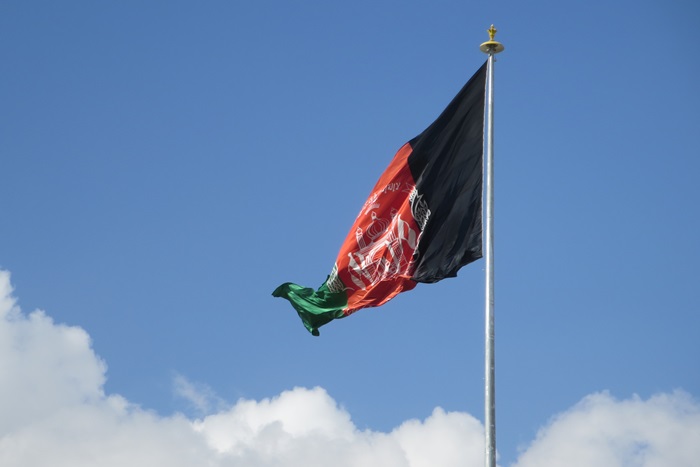 The government of Afghanistan is looking to use blockchain technology in its health sector in an attempt to address the issues plaguing the industry. In a press release published on Wednesday, Nov. 27, it’s been announced that the Afghan government signed a Memorandum of Understanding (MoU) with blockchain firm FantomOperations.

There are three main objectives of the partnership: create medical records in the hospitals, digitize patient data, and end the destructive fake medicine industry. Of the three, the last one is the most dangerous as it can lead to deaths and massive financial losses of pharmaceutical companies.

According to the World Health Organization, the fake drug industry is valued at around $30 billion a year, although this number could be higher due to how widespread the problem is. While all countries are exposed to this dark trade, developing and war-torn countries like Afghanistan are especially vulnerable.

With its citizens’ life on the line, Afghanistan is trying to curve the problem by using blockchain as a solution. In the press release, Afghan Public Health Minister Ferozuddin Feroz highlighted the technology’s advantages in countering the gigantic issue.

How blockchain can stop the fake drug economy

“The Ministry of Public Health is committed for the institutionalization of electronic government in the health sector and the block-chain technology would help the ministry bring transparency, acceleration, and effectiveness in the related affairs," Afghan Public Health Minister Ferozuddin Feroz said.

With blockchain’s transparent and immutable ledger, Afghan health officials can easily track down the provenance of the drug and authenticate that it has indeed been manufactured by accredited companies. The supply chain can be monitored from the drug’s source, throughout the supply chain, and all the way to retail stores where it will be solved to the masses.

Blockchain is also incredibly useful in storing patient data. And since Afghan is being ravaged by devastating conflict, it’s imperative that this data is stored on an off-site location so that it’s safe and secure.

A patient’s hospital records can be treated similarly, with healthcare institutions easily storing the information on the digital ledger. This information can only be viewed by authorized individuals and can be perused by the healthcare team at any time should it deems the data is relevant to a case it’s currently dealing with.