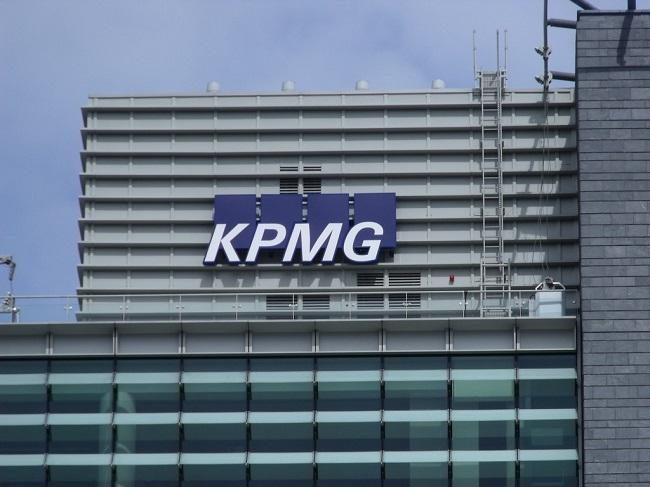 Accounting behemoth KPMG has partnered with software companies TOMIA, Microsoft, and R3 to develop a blockchain-based settlements solution for the telecom industry.

As per a press release, KPMG, one of the "Big Four" accounting companies, wants to address the cross-border and cross-network settlement issues among telecom companies that will arise from 5G connectivity. Specifically, it intends to use smart contracts to mitigate disputes between carriers and mobile operators.

“With roots grounded in transparency, blockchain has the potential to proactively combat rising costs to consumers resulting from cross-border settlements, and with 5G, ensure that the international roaming and cross-border cell phone networks are interoperable and efficient,” the announcement stated.

The contracts would allegedly include specific details, including the correct rates, destination, and bilateral deal information. The move hopes to provide faster and cheaper settlements, eliminating the need for telecom firms to outsource settlements. It can also reportedly build in invoice reconciliation solutions to tackle issues about rates and amount.

The blockchain solution is "intended to streamline the transactional process from a multi-week to multi-day process by saving time on settlement and dispute management, increase transparency, and prevent hefty costs trickling down to consumers – making the anticipated 5G switch and the resulting processes as smooth as possible."

The announcement also noted how the cost of international mobile data roaming fees is expected to reach up to $31 billion in 2022, with an average growth rate of 8% per year.

According to CoinDesk, KPMG will serve as the design and execution lead for the project. Meanwhile, Microsoft will be the principal architect, R3’s Corda will act as a backbone of the operation, and TOMIA will offer a layer of telecom know-how by representing 40-odd global operators.

The new partnership was announced after KPMG recently said it will join the Trusted Internet of Things (IoT) Alliance organization, which aims to bring companies together to develop and establish the standard of an open-source blockchain protocol to support IoT technology across industries.