76 percent of Singaporeans between the ages of 26 and 35 believe that cryptocurrency will be widely accepted by both individuals and businesses in the future. 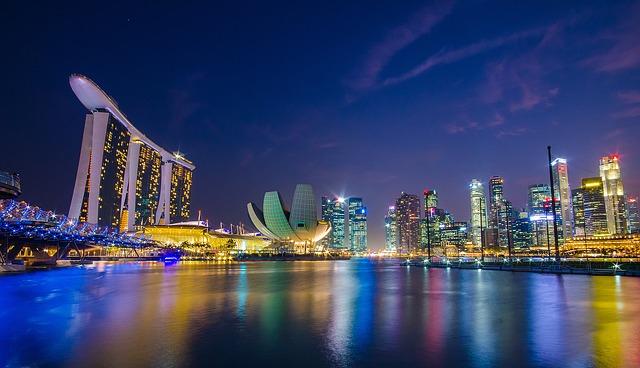 Singapore is known for being a hub of innovation in the cryptocurrency and blockchain space. It’s no surprise then that younger citizens have a more optimistic view of Bitcoin’s future.

A recent survey revealed that 76 percent of Singaporeans between the ages of 26 and 35 believe that cryptocurrency will be widely accepted by both individuals and businesses in the future. The study, which was published on July 26, 2021, was conducted by the Independent Reserve Cryptocurrency Index (IRCI) Singapore aimed at gauging awareness, adoption, trust, and confidence in crypto.

Reflecting this confidence in crypto is the investment strategy of the majority of Singaporean investors when it comes to Bitcoin. The survey revealed that 82 percent of those who owned crypto are hodl BTC.

When it comes to trust, a growing number of investors in the city-state are comfortable in investing in BTC with 39 percent of the respondents saying they believe Bitcoin to be an investment asset. Meanwhile, 25 percent say that the crypto is a store of value and 12 percent consider it as money. Only 7 percent believe it to be a scam.

Crypto adoption in Singapore is also very high with 43 percent of survey participants already owning some type of cryptocurrency. This figure is significantly higher than regional and global average estimates, according to IRCI.

Similar to other studies, adoption is higher among the younger segment of the population. Two-thirds of the survey participants who owned crypto belong to the 26 to 45 age bracket, according to Cointelegraph.

“Many cryptocurrency exchanges and blockchain businesses are looking for regulatory certainty,” Independent Reserve managing director Raks Sondhi explained Singapore’s advantage in the sector. “The Monetary Authority of Singapore’s Payment Services Act provides a stable regulatory licensing and operating framework. With that, Singapore is poised to further its reputation as a leader in the space with license applications from leading digital assets exchanges from around the world already submitted.”

Crypto awareness in the nation is also very high with 93 percent of Singaporeans being aware of at least one type of crypto. Unsurprisingly, Bitcoin is the most recognized digital currency with 90% of respondents saying they’re aware of it.