El Salvador's next BTC-related project aims to promote cryptocurrency education for locals and will be funding using profits made from the crypto asset. 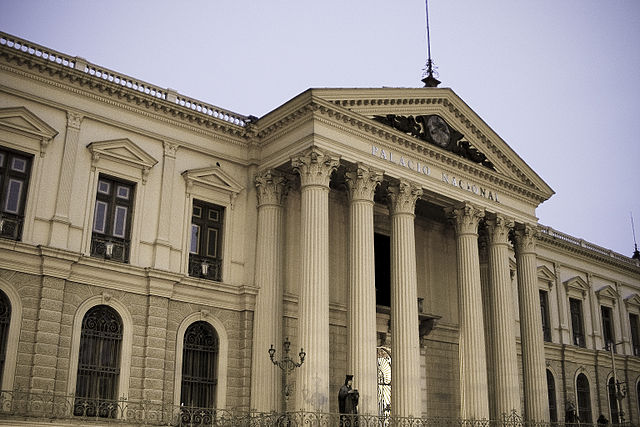 After granting legal tender status to Bitcoin earlier this year, El Salvador has been going all out to promote the use of the crypto in the country. In fact, its next BTC-related project aims to promote cryptocurrency education for locals and will be funding using profits made from the crypto asset.

The El Salvador government plans to build 20 new schools that will be funded using profits from the state’s Bitcoin Trust account, according to Cointelegraph.” When this project was started, we had not made as much money in FIDEBITCOIN [state BTC Trust account] as we have made now. So we have decided to make the first 20 Bitcoin Schools.”

El Salvador bought the dip when it purchased 420 BTC when the crypto’s price fell below $59,000. This brings the country’s total Bitcoin holdings to 1,120 BTC purchased at an average price of $53,300 and worth around $70 million at the current price.

Plans for building the new schools were also announced via live tweets from the office of President Nayib Bukele’s Casa Presidencial Twitter account as part of an event laying the first stone of a $4 million veterinary hospital funded from the Bitcoin Trust.

“I want to announce that with a few million that we have left from the profits of bitcoin we are going to build the first 20 schools, fully equipped and modern,” Bukele said via a Casa Presidencial tweet, according to Business Insider.

According to local media outlets, the 20 new Bitcoin schools will expand crypto education among citizens and are part of the planned 400 schools for the government’s “My New School” program. Last year, the Central American Bank for Economic Integration approved $200 million to finance El Salvador’s education expansion incentive.