Bitcoin, the world’s largest crypto by market cap, is the most popular digital currency among Australian’s with more than half (65.2%) of investors owning BTC. 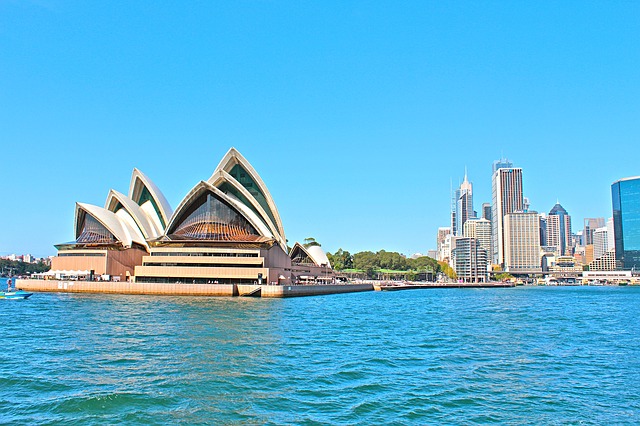 Photo by Julian Hacker of Pixabay

A new study revealed that Australians appear to be more comfortable investing in crypto compared to their international counterparts. In fact, the country has the 3rd highest rate of cryptocurrency ownership in the world, according to Finder.com.

In a study published by the comparison site Finder on Sunday, around 17.8 percent of Australians own cryptocurrency. The figure was based on the responses given by 1,003 adults in Australia who participated in the survey.

Australia is ranked third in terms of crypto ownership worldwide. The top spot is occupied by Indonesia where 17.8 percent of its population owns crypto while Hong Kong grabbed the second spot with 16.7 percent of its residents own digital currencies.

Globally, Finder’s study revealed that 11.4 percent of participants own crypto. The study surveyed 41,645 individuals from 22 countries.

Bitcoin, the world’s largest crypto by market cap, is the most popular digital currency among Australian’s with more than half (65.2%) of investors owning BTC. “Australia has one of the highest percentages of crypto owners that hold the coin at 64.8%, placing Australia 5th out of the 22 countries in regard to the dominance of Bitcoin,” Finders noted. “Globally, of those that own cryptocurrency, an average of 58.9% own Bitcoin.”

Ethereum is the second most popular with 42.1 percent of Australian crypto investors owning ETH while 26.4 percent own Cardano, the third post popular token among Aussie investors.

“Cardano is the third most popular choice with crypto adopters in Australia, with 26.4% of adults who own crypto holding the coin,” Finder said. “This makes it the highest-ranked country in our list of 22 countries in terms of Cardano ownership among those that own crypto.”

Australian men are also 1.5 times more likely to own crypto than women. Finder’s study revealed that 59.6 percent of the country’s crypto investors are men while 40.4 percent are women.

The country’s high rate of crypto ownership could be attributed in part to its crypto-friendly regulatory approach. “Banking in Australia is really smooth and super easy to withdraw and deposit,” Finder CEO Fred Schebesta told Coindesk. “Other countries have a lot more laws and challenges around getting your money in and out [of crypto].”