€1.5M in crypto recovered by Europol as it cracks down on Vitae Ponzi scheme

Authorities were also able to seize more than a million euros in cash and arrested individuals believed to be connected with the syndicate. 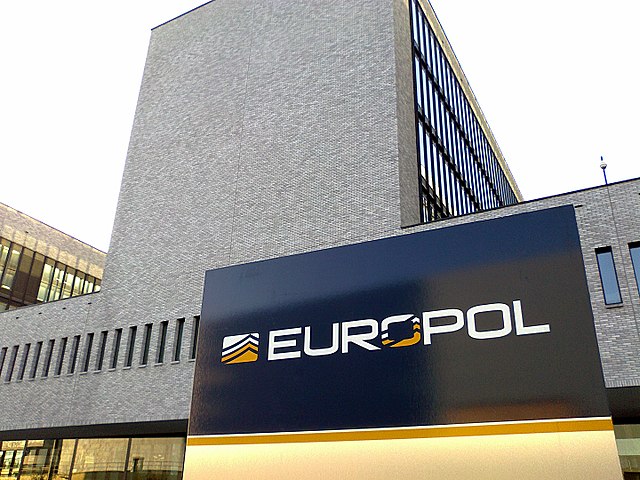 Europol building, The Hague, the Netherlands / Image by: Wikimedia Commons

In a joint operation, Europol and the Belgian Federal Judicial Police took action against members of a group that run a worldwide Ponzi scheme. Authorities raided 17 houses located in Antwerp, West Flanders, and Limburg in connection with its investigations on the organized crime group, according to a Europol press release.

Investigators said that the syndicate used the Vitae social media platform and the Vitaetoken.io website to lure people into the Ponzi scheme. Around 223,000 people from 177 countries have fallen victim to the scam.

A total of €1.5 million worth in cryptocurrencies and €1.1 million in cash were seized during the raid. However, it was revealed by the report what time of crypto’s were recovered. The police also seized 17 luxury vehicles from the suspects.

Five individuals were detailed by the police for their alleged participation in the Ponzi scheme. The Vitae social media platform and website have also been closed.

The price of the Vitae token plummeted due to the raid, according to Bitcoin.com. Vitae is a privacy-oriented social network with its own crypto token and has over 200,000 users. The site was marketed as a platform where top posters of quality content can earn Vitae tokens.

Europol and other enforcement agencies have been increasingly worried about digital crimes. “The criminal abuse of encryption, an essential element of our digitalized democracies, and other privacy-enhancing technologies and designs have created an imbalance between privacy, security, and safety,” Europol said in a report titled “The Cyber Blue Line.”

The report also highlighted that crypto is one of the tools that can be used by cybercriminals in an attempt to evade detection from authorities. A number of ransomware hacking incidents, such as the Colonial Pipeline attack, have demanded Bitcoin (BTC) and other cryptos as payments, a trend that is expected to likely to continue in the future.

hi guys, when it comes to recovery of funds either from binary options, crypto, forex and ponzi schemes . [email protected] are the best recovery agent around. they have recovered my funds and also funds of my friends , colleagues who were in similar situation as i was...