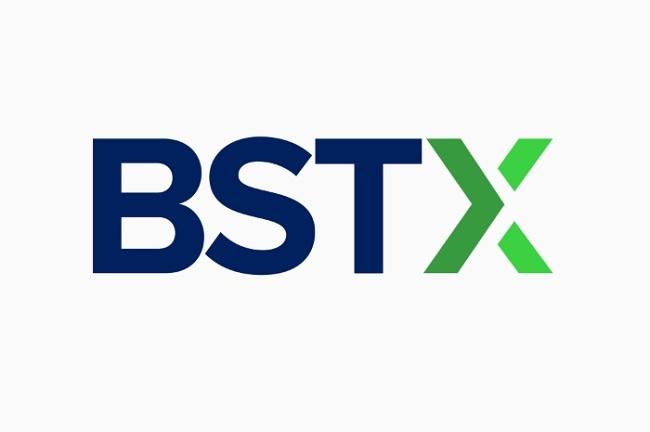 The firm has filed with the SEC a rule change proposal to allow Boston Security Token Exchange (BSTX), a facility of Box Exchange, to operate a fully automated security token trading platform, with security token ownership to be recorded on the public Ethereum blockchain.

“BSTX would operate a fully automated, price/time priority execution system for the trading of “security tokens,” which would be equity securities that meet BSTX listing standards and for which ancillary records of ownership would be able to be created and maintained using distributed ledger (or “blockchain”) technology,” the filing reads.

It can be recalled that BOX Digital and Overstock’s blockchain arm tZERO announced the BSTX joint venture on June 19, 2018, to become the world’s first regulated exchange for trading security tokens. According to the terms of the deal, tZERO will manage ongoing technology implementation, administration, maintenance, and support, while BOX Digital will provide executive leadership and regulatory expertise.

In May 2019, BSTX filed with the SEC the proposed rulebook for the first regulated security token exchange. It would list only tokens that are full-fledged public securities, CoinDesk reported.

“While BSTX may eventually support a wider variety of securities, subject to Commission approval, at the time that BSTX commences operations it would only support trading in security tokens that are equity securities,” the filing reads.

The exchange would use the ethereum blockchain to record the ownership of security tokens and update the logbook at the end of each trading day. This, however, would be supplementary to BTSX participants’ official ownership records.

The listed tokens would have to be compliant with the ERC-20 standard as well as the additional security measures in the BSTX protocol as outlined by three different smart contracts for tracking token ownership, whitelisted addresses, and regulatory compliance.

Every BSTX participant would be required to establish a wallet address to which its end-of-day security token balances may be recorded. Wallet Managers, third-party service providers that will help facilitate establishing wallet addresses for BSTX participants, would operate software compatible with the BSTX Protocol.

“The payment of gas will be performed by the Wallet Manager as a service provider to the Exchange carrying out the function of updating the Ethereum blockchain as an ancillary recordkeeping mechanism,” according to the filing.