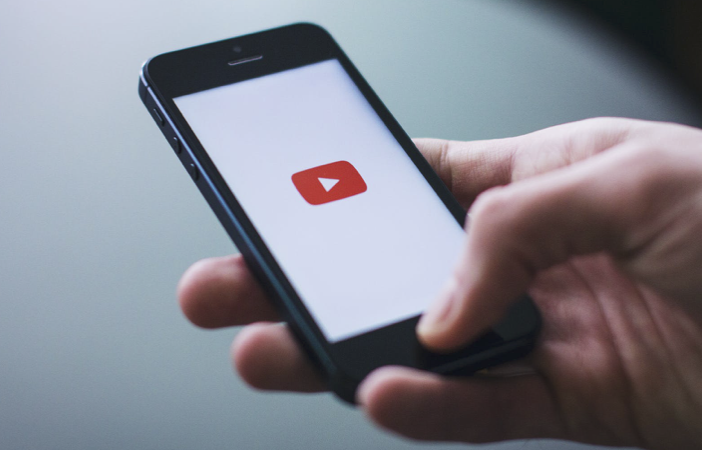 Photo by freestocks.org from Pexels

On Monday, Ivan on Tech, a crypto programmer, took to Twitter to announced that YouTube deleted one of his videos. He admitted that he didn’t know why it was removed because the content was not harmful or dangerous.

“@TeamYouTube removed our video from this morning and gave us a strike AGAIN!!! Nothing harmful or dangerous in that content...RETWEET SO WE CAN SOLVE THIS AGAIN QUICKLY!!” he wrote on Twitter.

THE CRYPTO PURGE CONTINUES!!@TeamYouTube removed our video from this morning and gave us a strike AGAIN!!!

RETWEET SO WE CAN SOLVE THIS AGAIN QUICKLY!!

The following day, The Moon, a technical analyst and news reporter, experienced the same and he shared it on Twitter, too. According to him, YouTube also deleted his video and threatened him with a strike.

He insisted that “#Bitcoin is not ‘harmful content’” before adding that crypto purge is still happening. He added that it was the second time he deal with it and encouraged others to like and retweet his post to help him and keep the other informed.

WTF?? YouTube deleted my latest video and threatened me with a strike! ????

The crypto purge is STILL HAPPENING, & this is the second time I have to deal with this!

Back in December, YouTube also banned one of The Moon’s content. However, it was a mistake based on the response he received from the platform.

However, I’ve learnt a valuable lesson, not to trust or be too dependent on a central authority.

I will try to “decentralize” my audience from now on!

This “mistake” created some serious issues for us YouTubers. https://t.co/Xhcvv6a1UP

“Hey there, this was an error on our side during the review process — your video should be reinstated and strikes resolved. Let us know if you're seeing otherwise!” YouTube wrote.

According to Cointelegraph, there are many crypto YouTubers who experienced the same last year including Chris Dunn, Crypto Beadles, and Altcoin Daily. Dunn shared that his YouTube channel was banned due to “harmful or dangerous content” and the “sale of regulated goods.”

In related news, banning crypto is not only happening on YouTube. Earlier this month, Google’s digital distribution service Google Play surprisingly removed several crypto news apps in its store. Among the crypto news sits removed were Cointelegraph and CoinDesk.

In January, Google’s Play Store also suspended the bitcoin rewards game “Bitcoin Blast.” The digital store alleged that it was deceiving users, but the developers declined to explain which part of the game was deceptive.