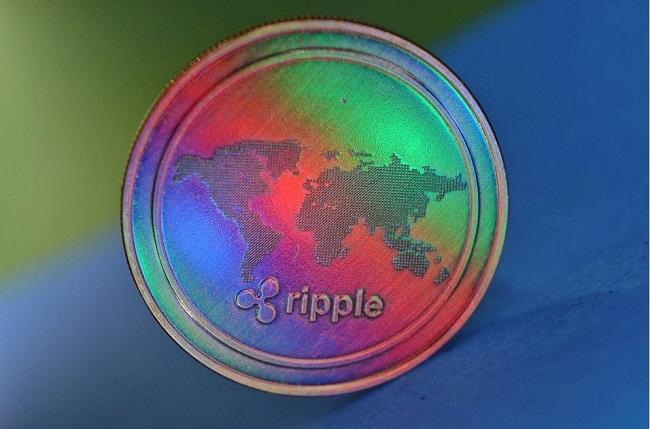 XRP developer and issuer Ripple has opened a new Brazilian office, with the aim of expanding more across Latin America, Cointelegraph Brazil reported.

The new office is a step of the San Francisco-based fintech to move closer to its regional customer base, which allows banks, payment providers, and corporates to use blockchain to conduct instant payments into-and-out of the country.

As per the report, Luiz Antonio Sacco, the former CEO of the Brazilian subsidiary of The Warranty Group, will manage the Brazilian office.

Sacco, who already joined Ripple back in March, said the initiative aims to lure customers to its payment network RippleNet and target potential clients not only in Brazil but also in the entire South American continent.

Ripple has already started laying its foundations in the country. Financial Brazilian companies Santander Brasil, BeeTech Global, and Banco Rendimento have all signed partnership deals with Ripple to utilize its flagship product RippleNet, which links over 200 banks and payment providers for cross-border remittances.

Sacco said the official announcement will be made at the CIAB Febrabahan, a major fintech and banking event, in São Paulo, Brazil, on June 11 to 13.

Earlier this month, reports suggested that Ripple has also opened an office in Zurich to sell XRP to institutional investors.

Meanwhile, The Siam Commercial Bank, Thailand’s largest commercial bank, has retracted its earlier statement that it will soon start using Ripple’s XRP token. In a tweet, the bank apologized for the mistake made and clarified that it has no plans of using XRP “as of now.”