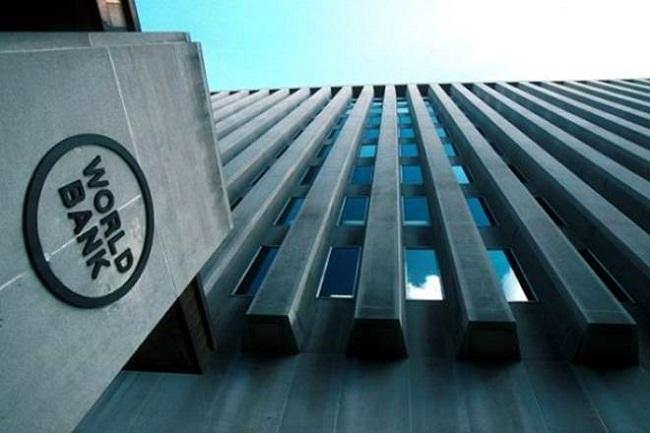 The International Bank for Reconstruction and Development (IBRD), or the World Bank, has selected Commonwealth Bank of Australia (CBA) to issue a bond using distributed ledger technology (DLT).

The World Bank issues between US$50-US$60 billion annually in bonds to support sustainable development and noted the growing investor interest in “bond-i,” a blockchain operated new debt instrument. It has mandated CBA as the sole arranger of the first bond globally to be created, allocated, transferred and managed through its life cycle using DLT.

In its media release, the CBA said that the $AUD Kangaroo bond, bond-i, has been developed with support and input of the investor community including Northern Trust, QBE and Treasury Corporation of Victoria.

CBA and World Bank are using a private Ethereum blockchain for this project.

Microsoft brought its technical expertise to the project and validated the system’s operational capabilities, security and scale. The bond infrastructure will run on the Microsoft Azure cloud computing platform.

On the legal side, the law firm of King & Wood Mallesons acted as deal counsel on the bond issue and advised on the legal architecture.

“Our sincere appreciation to our pioneer blockchain bond investors, who are partnering with us on this transaction because of our common desire to champion greater efficiency, and transparency as well as more robust issuance processes,” Arunma Oteh, World Bank Treasurer, said. “Our goal is to continue to harness innovation for the benefit of markets and our mission of ending poverty and boosting shared prosperity.”