Fears regarding Bitmain’s influence on Bitcoin has resurfaced yet again after the Chinese company opened up its 33,000-acre cryptomining facility in Rockdale Texas. 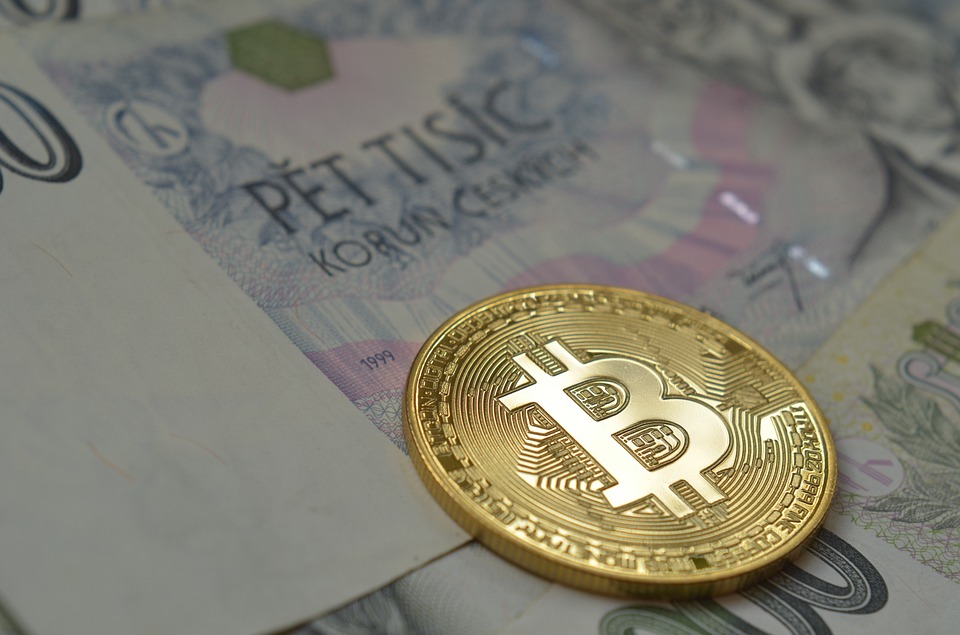 Bitmain has recently opened up its Texas cryptomining facility that’s poised to expand the already massive influence of the Chinese company. With this expansion, the crypto mining hardware manufacturers are inching ever closer to the 51 percent control that has made a lot of people apprehensive.

In a nutshell, a 51 percent attack is where an organization has over 50 percent control of Bitcoin’s main hash rate, which gives them the majority of the mining capabilities of the cryptocurrency. In theory, an organization can stage an attack wherein they can exclude others from mining Bitcoin, stealing coins, duplicating coins, halt transactions, and many others.

So what are the chances of Bitmain achieving 51 percent status control and is it going to launch an attack on Bitcoin once it reaches that number? Although the company has repeatedly said it’s not interested in launching a 51 percent attack, others aren't so convinced.

However, given that Bitmain is both a Bitcoin miner and a manufacturer of hardware for crypto mining, it’s difficult to imagine why the company would stage such an attack. Investors big and small would be pulling off their money out of the Bitcoin pool that would send the cryptocurrency’s value plummeting, Crypto Briefing reported.

That would leave Bitmain with a dead investment and it’s highly unlikely that Bitcoin will recover from such fears. People would undoubtedly jump on the second or third best cryptocurrency on the market, leaving Bitcoin in the dust.

Be that as it may, the 51 percent influence is still a cause for concern. Since Bitcoin is a decentralized commodity, having Bitmain reach over 50 percent of hash rate control would turn it into a centralized one. That wouldn’t sit well with a lot of people, especially since the cryptocurrency’s security hinges on this front.

It’s also important to note that the 51 percent control has been achieved before by Ghash. But there’s a big difference since Ghash is a collection of miners and is not overseen by only a handful of people. Bitmain, on the other hand, is essentially controlled by two entities – Mr. Wu and his partner Micree Zahn.

Furthermore, there are rumors out there that Bitmain may be trying to go public. If this happens, shareholders can impose their influence on the company and raise objections should it plan to launch a 51 percent attack. However, since this has yet to happen, it’s best to take these claims with a pinch of salt for now. This is especially true since Bitmain is still refusing to comment on the narrative even though it’s been persisting for months.