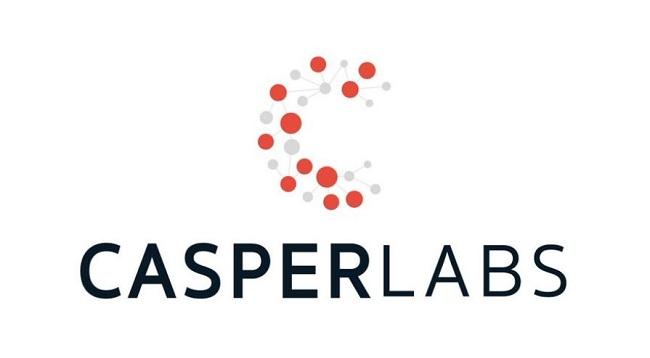 Blockchain firm CasperLabs, which has been eyeing to enhance Ethereum 2.0 without compromising decentralization or speed, has secured $14.5 million in a Series A funding round.

The investment was spearheaded by international financier Terren Piezer – dubbed as the “Zelig of Wall Street” – through his personal holding firm, Acuitas Group Holdings.

Other firms that participated in the round include Arrington XRP Capital, Consensus Capital, Axiom Holdings Group, Digital Strategies, MW Partners, Blockchain Ventures, Hashkey Capital, and Distributed Global. The funding was fully subscribed at a pre-money valuation at $30 million, according to The Block.

The capital infusion will reportedly be used to expedite product development and hire between 10 and 15 people over the next half-year, across its teams of engineers, architects, and academics. Currently, the startup employs 28 people, and 21 of whom belong to the core tech team.

“We will be investing in our core technical teams, as well as important initiatives including ecosystem support, usability and experience, and more,” Medha Parlikar, CasperLabs’ CTO, told the news outlet.

CasperLabs aims to solve the “trilemma” of scale, decentralization, and security and build a developer-friendly platform to make and operate decentralized apps (dapps).

The project aims to develop a new blockchain-based on a version of proof-of-stake (PoS) consensus protocol, specifically the Correct-by-Construction (CBC) Casper PoS by Vlad Zamfir, an Ethereum Foundation researcher who is now serving as CasperLab’s lead consensus protocol architect.

“We have been working hard to build the first concrete protocol implementation of CBC-Casper that is provably live and safe. The CBC-Casper whitepaper doesn’t define the complete protocol, so we’re excited to share some big news on this topic soon,” Parlikar said.

CasperLab’s Chief Marketing Officer Kevin Watt said that the project intends to make blockchain easy to use for businesses. Moreover, the system is designed to be “future-proof,” which means the network and apps can be upgraded.

Meanwhile, Piezer said he has been following the blockchain industry since its early days, and he has been waiting for a firm that can build a public blockchain with speed, security, and scalability of a next-generation platform.

“Scalability of a product and company is the leading driver of value creation. Consistently, the most proficiently scalable company becomes the industry leader,” Piezer noted.