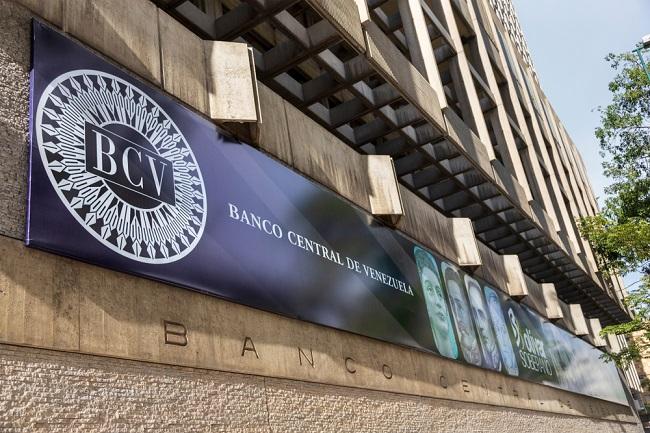 Venezuela’s central bank could soon hold bitcoin (BTC) and ether (ETH) in its coffers, according to a report by Bloomberg citing people with knowledge about the matter.

As per the report, the internal test came at the request of Petroleos de Venezuela SA (PDVSA), the state-owned oil and natural gas firm. PDSVA is reportedly looking for ways to have the Venezuelan central bank pay the company’s international suppliers on its behalf using the BTC and ETH.

Because of the U.S. sanctions against Venezuelan President Nicolas Marudo, PDVSA is allegedly having a hard time doing business with clients and suppliers as major banks have avoided opening business channels with the firm.

However, it is not yet clear how PDVSA could obtain bitcoin and ether. The value of its holdings is also unclear. Decrypt noted that if Venezuela has BTC, ETH, and other cryptocurrencies, then the government needs to disclose that information to the National Assembly. This means that the public has to wait until next year to get the official answer.

Meanwhile, the central bank is allegedly studying proposals that would see cryptocurrencies counted toward the country’s international reserves, which is currently at a 30-year low of $7.9 billion.

Last July, President Maduro has ordered Banco de Venezuela, the country’s biggest bank, to open a desk for the country’s oil-backed cryptocurrency Petro (PTC). He reportedly urged the bank to start accepting the digital asset to its near 790 agencies in the country.

His persistence to promote the use of Petro has taken great offense in the U.S. The country previously lodged a complaint at the World Trade Organization to address alleged trade-restrictive measures done by the U.S. government to isolate the country economically.