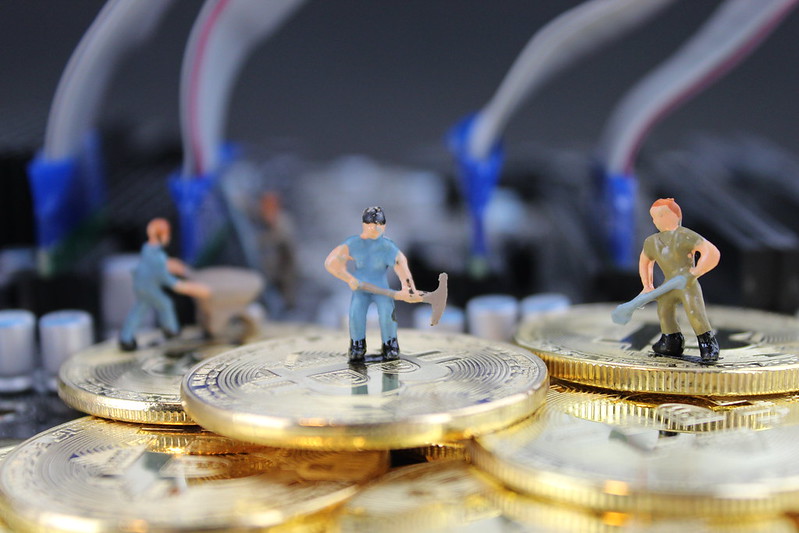 Venezuela has the third-highest cryptocurrency usage in the world as citizens turn to digital currencies such as Bitcoin (BTC) as a means of preserving their money’s purchasing amidst the country’s hyperinflation. The government recently passed legislation legalizing crypto mining further cementing the country’s reputation for being crypto-friendly.

The National Superintendency of Crypto Assets and Related Activities (Sunacrip) recently issued a decree legalizing Bitcoin mining in the country, according to Bitcoin.com. With the new regulations in place, interested parties can now apply for a license from the agency so they can start to legally mine BTC in the country.

The new decree was published in the Official Gazette on Monday, September 21, according to Coindesk. It was authorized by the head of the National Superintendency of Crypto Assets and Related Activities Joselit Ramirez.

Interested applicants will need to give authorities information on their mining operations. Once approved, they are required to keep records of their mining activities for at least 10 years.

Cryptocurrency mining hardware manufacturers, as well as data centers, will also need to apply for a special license. Meanwhile, those who are engaged in the importation of mining hardware will likewise be supervised by authorities.

“The authorities will supervise both the creation and importation of mining equipment,” the decree stated. “Similarly, mining farms for bitcoin and other cryptocurrencies will be able to operate with the support of the State, but only if they are inspected by Sunacrip.”

Previously, cryptocurrency mining in “any low-income neighborhoods with subsidized housing” was prohibited due to the activity’s “excessive amount of power consumption.” However, the recently released decree simply stated that “those who are operating ASIC equipment for mining bitcoin and other cryptocurrencies” needs to connect to NDMP, which makes it appear that excessive power consumption is longer an issue to authorities.

NDMP stands for the National Digital Mining Pool, which was only recently created by the decree. The body “seeks to bring together all the miners operating on the Venezuelan territory.” On the other hand, the decree warned that crypto miners outside the NDMP will be subject “to the measures, infractions, and sanctions as set forth in the decree document.”