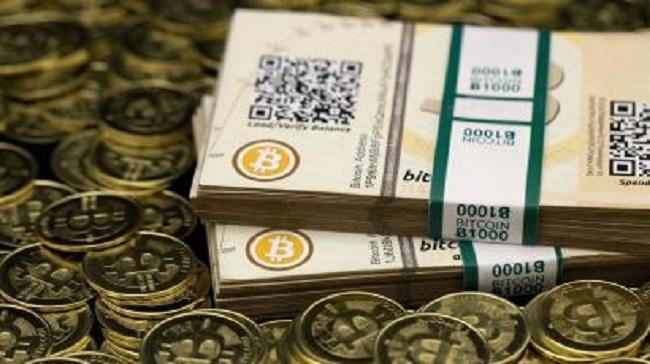 According to a Reddit post by asset developer Joshua Green, the unnamed SLP token, which will be built on the BCH network, aims to provide digital identity, electronic polling system, and token of value to the people of Dublin.

For the identity mechanism, Green told news.Bitcoin.com that users can control their data, providing them with options on whom to share their data with and even a way to revoke access.

“We decided to use the same digital signature technology as the one used in Bitcoin (the Secp256k1 curve) because it’s gone through trial-by-fire with the Bitcoin networks,” Green explained.

Users can also anonymously join public polling mechanisms by creating “anonymous ‘second identities’ and RSA keys to encrypt their responses.” Such a system allows users to remain unidentified while having the ability to prove that they have participated.

Meanwhile, the token, which has been in works for the last 6 months, is reportedly intended to be a barter and reward system, allowing Dublin citizens to access city events, redeem discounts and city-branded swags, and receive rewards for their positive behaviors.

Although it does not have a name yet, Green wrote that the official name and identifier will be incorporated into Dublin’s custom digital wallet. In addition, he hinted that the token will be compatible with other SLP wallets including Bitcoin.com’s Badger Wallet.

Green also made clear that the token is intended to prove the blockchain technology’s viability for use in government; thus, it can be expected that some parts of the system need to be “expended upon, reengineered, or even deprecated.”

“Additionally, all components of the Dublin Blockchain are meant to augment existing systems, not replace them—therefore, use of the Dublin blockchain is completely optional,” he added, although noting that his team has been in talks with local businesses in the city and surrounding cities and towns for support.

Meanwhile, South Korea’s Busan also revealed its plan to launch a regional blockchain-based cryptocurrency in collaboration with BNK Busan and other blockchain companies. While the Dublin token will not be backed by any asset, Busan’s stablecoin will be pegged 1:1 to its local currency in the BNK Busan bank account.