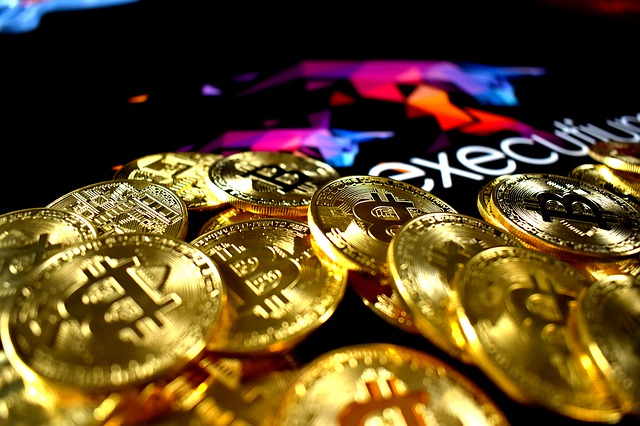 The filings were published for comment in the Federal Register in February and July, which kicked off the 240-day time period for the SEC to give its final decision.

According to the documents published on August 12, the regulator has deferred its decision on the listing of Bitwise Bitcoin ETF Trust on NYSE Arca to October 13 and VanEck’s listing to October 18. It has also delayed its decision on Wilshire Phoenix’s United States Bitcoin and Treasury Investment Trust to September 29.

The SEC has not approved any bitcoin ETF to date and has been delaying its decision citing market manipulation and market surveillance as some of its concerns.

Earlier in March, Bitwise Asset Management published a report claiming that 95 percent of all reported bitcoin trading volume was fake.