U.S. Marshals Service to auction $37M worth of confiscated bitcoins 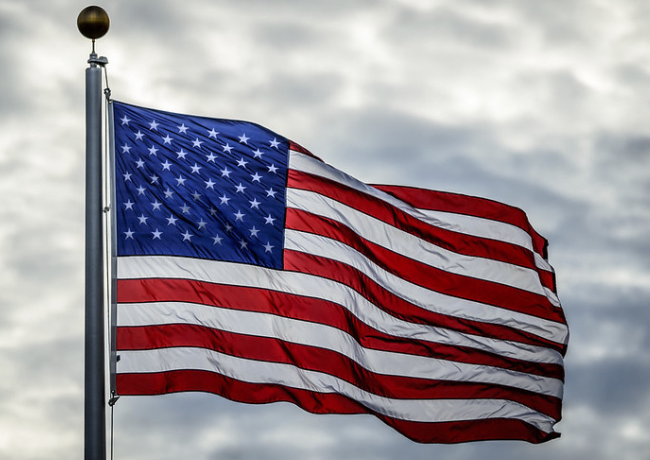 The United States Marshals Service (USMS), a federal law agency under the U.S. Department of Justice, announced on its website that it is planning to auction over 4,000 confiscated bitcoins.

The USMS is inviting those interested to submit a bid for the purchase of 4,040 bitcoins (approximately) in an auction. Interested bidders have to register by Feb. 12. and are required to make a $200,000 deposit. The amount will be returned to participants who do not win their bids.

Only those who submit all required documents and receive the confirmation from the USMS that they qualify as an eligible bidder will be allowed to take part in the auction.

The auction is scheduled to take place on Feb. 18 from 8:00 AM EST to 2:00 PM EST. The bitcoins that will be auctioned off were forfeited in various federal criminal, civil and administrative cases.

The bitcoins will be sold in four lots with the first three further splits into blocks. The first lot has a total of 2,500 bitcoins with 5 blocks and 500 bitcoins per block. The second and third lots have 10 blocks available with 100 and 50 bitcoin per block respectively. The fourth series has a total of 40.54069820 and has one block only.

The winning bids will be determined through a set of criteria which are as follows:

According to CoinDesk, the U.S. Marshals has been auctioning bitcoin since 2014. In 2018, the agency auctioned 660 bitcoin and it raised over $50 million that year alone.

Meanwhile, the U.S. Treasury Department announced earlier this month that it is about to complete testing a blockchain-based payment capability for federal grants.