The DOJ has filed a civil forfeiture complaint to recover stolen cryptocurrency. 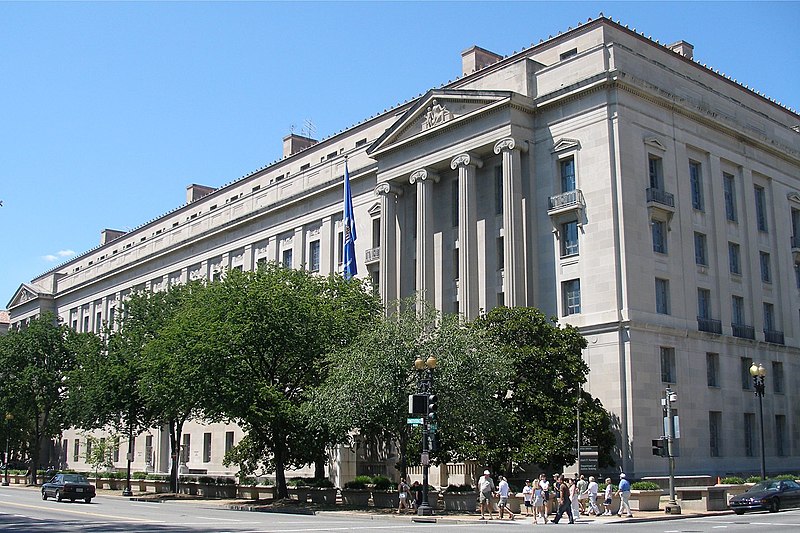 The United States Justice Department is initiating legal action to recover cryptocurrency stolen via hacking. The DOJ likewise claimed that North Korean actors were involved in the two hacking incidents mentioned in its complaint.

Based on the submitted court documents, the hackers stole millions of dollars worth of cryptocurrency, according to Forbes. The stolen funds were then laundered through Chinese over-the-counter (OTC) crypto traders.

To recover the stolen cryptocurrency, the Justice Department filed a civil forfeiture complaint. The complaint focused on related hacks on to cryptocurrency exchanges, according to Regulation Asia.

The funds were transferred to other crypto exchanges. Laundering was done via a series of complicated transactions involving other cryptocurrencies such as PlayGame (PXG), Tether (USDT), IHT Real Estate Protocol (IHT), and Stellar (XLM), according to DOJ’s complaint.

The second hack happened a few months after the first. In September 2019, the U.S.-based company that runs the Algorand blockchain was hacked where the hackers were able to steal around $2.5 million in cryptocurrency. The stolen funds were then laundered using 106 accounts at other crypto exchanges.

In its complaint, the DOJ cited a previous report by a panel of experts established by the United Nations Security Council. The experts believe that the purpose of the series of hacks is to evade sanctions and generate income to fund its nuclear program.

The Panel of Experts noted that “the widespread and increasingly sophisticated use by the Democratic People’s Republic of Korea of cyber means to illegally force the transfer of funds from financial institutions and cryptocurrency exchanges, launder stolen proceeds and generate income in evasion of financial sanctions,” the DOJ wrote. “In particular, large-scale attacks against cryptocurrency exchanges allow the Democratic People’s Republic of Korea to generate income in ways that are harder to trace and subject to less government oversight and regulation than the traditional banking sector.”

But the recent complaint also demonstrates that the U.S. has the means to investigate such type of cybercrime. “As part of our commitment to safeguarding national security, this office has been at the forefront of targeting North Korea's criminal attacks on the financial system,” Acting U.S. Attorney Michael R. Sherwin said. “This complaint reveals the incredible skill of our Cryptocurrency Strike Force in tracing and seizing virtual currency, which criminals previously thought to be impossible.”