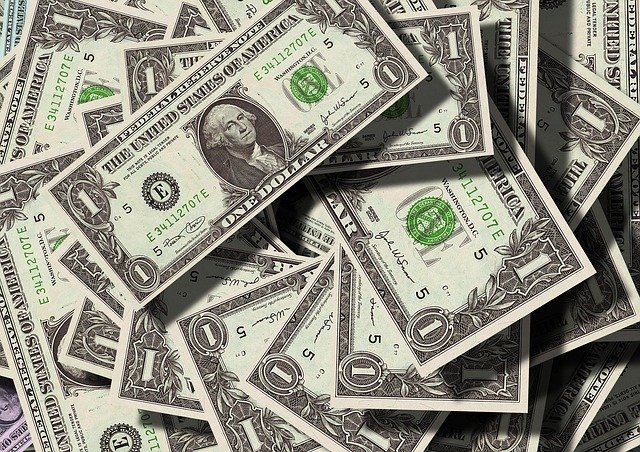 Federal Reserve Governor Lael Brainard has revealed that the central bank is conducting research on distributed ledger technology (DLT) and its potential for a central bank digital currency (CBDC).

Speaking at a Symposium on the Future of Payments in California this week, Brainard discussed at length the ongoing digital transformation of payments. She emphasized that “digitalization has the potential to deliver greater value and convenience at lower cost.”

Speaking of digital currencies, particularly CBDCs, Brainard noted the efforts by other central banks in this area, and said:

"Given the dollar's important role, it is essential that we remain on the frontier of research and policy development regarding CBDC. Like other central banks, we are conducting research and experimentation related to distributed ledger technologies and their potential use case for digital currencies, including the potential for a CBDC."

This is an important and rather surprising comment from Brainard who had dismissed the speculations of the Fed launching its own digital currency in 2018. She said at the time that "there is no compelling demonstrated need for a Fed-issued digital currency," CoinDesk reported.

The softening of the Fed's stance towards CBDC could be due to social media giant Facebook's Libra announcement made last summer. Brainard admitted that Facebook’s digital currency brings up the debate over “what form money can take, who or what can issue it, and how payments can be recorded and settled.”

That said, she emphasized that the central bank needs to take into account a number of considerations related to financial stability, security and more in relation to CBDC issuance.

Last month, six central banks, including the Bank of Japan, the Bank of England, the Bank of Canada, the Riksbank, the Swiss National Bank, and European Central Bank (ECB) have formed a working group with the Bank for International Settlements to collaborate and share their CBDC research. The group will reportedly hold their first meeting in April.

The Fed has not joined the group yet, but Brainard said that they are working with other central banks as they learn more about central bank digital currencies.

Also last month, J. Christopher Giancarlo, former Chair of the Commodity Futures Trading Commission (CFTC), along with Charles Giancarlo and Daniel Gorfine, partnered with Accenture for the Digital Dollar Project – a new initiative to push for a United States CBDC.