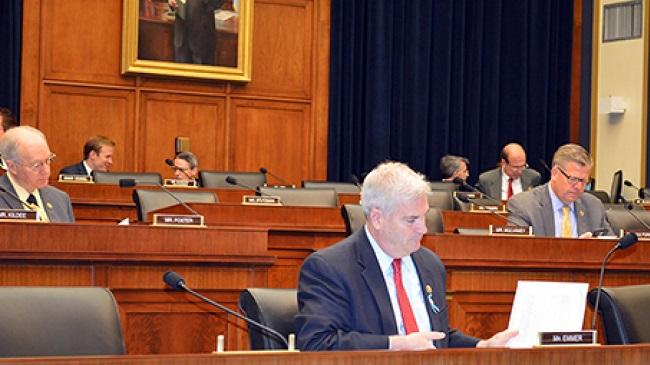 US Congressman Tom Emmer last week announced that he will introduce three bills to support blockchain technology and cryptocurrencies.

The bills are aimed at supporting this emerging industry and providing “clarity to entities that never take control of consumer funds, and establishes a safe harbor for taxpayers with “forked” digital assets.”

The second bill, the “Blockchain Regulatory Certainty Act,” aims to provide a safe harbor from licensing and registration for certain non-controlling blockchain developers and providers of blockchain services.

The third bill, “Safe Harbor for Tax payers with Forked Assets Act of 2018,” aims to provide temporary safe harbor for the tax treatment of hard forks of convertible virtual currency in the absence of administrative guidance.

Congressman Emmer has been recently announced as the co-chair of the Congressional Blockchain Caucus – a bi-partisan group focused on blockchain technology.

“The United States should prioritize accelerating the development of blockchain technology and create an environment that enables the American private sector to lead on innovation and further growth, which is why I am introducing these bills,” said Congressman Emmer. “Legislators should be embracing emerging technologies and providing a clear regulatory system that allows them to flourish in the United States.”