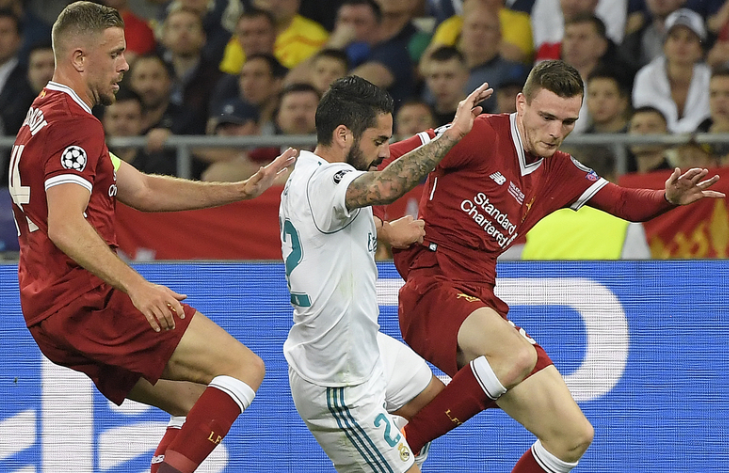 UEFA EURO 2020 tickets will be available on a blockchain-based mobile ticketing system.

UEFA announced in a press release on Monday that it will distribute about one million tickets for the biggest EURO event to fans using its new ticketing system powered by blockchain to make entry into the stadium smooth, safe and secure.

"The new state-of-the-art mobile ticketing system will provide secure ticket distribution and help prevent the replication and duplication of tickets, with QR codes only being activated by Bluetooth once fans are in close proximity to the stadium," the release said.

The UEFA EURO 2020 mobile ticket project was built following the success of its inaugural UEFA Nations League finals last June in which 80% of the tickets or about 110,000 were delivered to mobile phones for the four matches.

As per the details, fans who have purchased tickets for the upcoming UEFA EURO 2020 in December and later sales phases will receive their "mobile tickets" via the UEFA EURO 2020 mobile tickets app. The app will be available for download towards the end of May 2020 for Android and iOS phones.

"In total, UEFA expects to deliver over one million mobile tickets to fans across all 51 matches,” the announcement read.

UEFA said that the mobile ticket solution will greatly assist ticket distribution across the world, particularly as UEFA EURO 2020 is the most in-demand UEFA EURO with a total of 28.3 million ticket requests. Also, this approach is environment-friendly which is aligned with the organization’s commitment to sustainability as it will significantly reduce the number of paper tickets.

Meanwhile, Lancashire Cricket, a cricket club in the United Kingdom, also announced that it would be using blockchain to improve its digital ticketing technology for domestic and international fixtures at Emirates Old Trafford this year.