Two mining pools that processed two high-fee transactions last week decided to distributed the fees from the Ethereum transfer worth around $5 million. 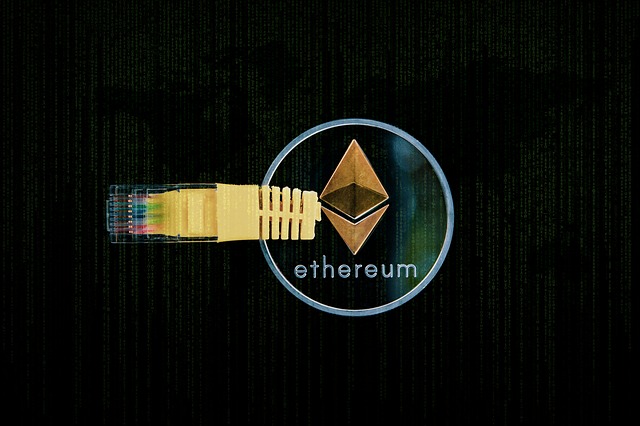 Last week, the cryptocurrency world was shocked when someone paid a hefty $2.6 Ethereum transaction fee for a transfer of just 0.55 ETH. It turns out that it was the first of three relatively small transfers made last week that were all paid with disproportionately huge amounts of fees as the other two later transactions were paid with around $2.4 million and $540 thousand respectively.

The 10,666 ETH transaction fee was sent to SparkPool, a Chinese mining group that processed the transaction. The group previously froze the payout to its member miners to give time to the sender to reach out to them in case the fee was just a mistake.

The following day, another transfer was made with its sender paying a huge transaction fee once more. The interesting thing is that the sender of the second transaction is the same as the previous 0.55 ether transaction, according to TheBlockCrypto.

The transaction was sent on June 11 and facilitated by the mining pool Ethermine. The same cryptowallet made a transfer of 350 ether (ETH), valued at around $86,000, and paid a hefty $2.4 million for the transaction. Ethermine also did not immediately distribute the fee to its miners as it gave the mysterious sender some time to make a complaint.

Four days later, the mining pool still has not received any word from the sender. Ethermine determined that four days of waiting was enough time and decided to distribute the fee to its members.

“As the sender of the transaction … has not contacted us after four days [we] have made the final decision to distribute the tx fee to the miners of our pool,” Bitfly tweeted on June 15, according to Bitcoin.com. “Given the amount involved we believe four days is sufficient time for the sender to get in touch with us.”

The third high-fee transaction last week was facilitated by F2Pool with a transaction fee of $540,000. This time, the sending wallet address is different from the first two and was eventually traced as an address that belongs to Mining Pool Hub.

At the moment, F2Pool has not reached a decision on whether to return the fee to Mining Pool Hub or distributed it to its member miners. It was also reported that Mining Pool Hub was targeted in a hack but it is yet unclear if the huge fee was connected to the breach.