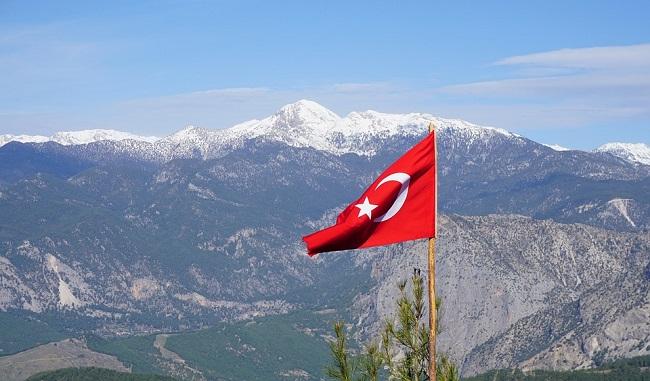 Turkey is eyeing to become the first country to use blockchain for public administrative services, according to a new road map released by the country’s Ministry of Industry and Technology, as reported by Cointelegraph.

Dubbed as Strategy 2023, the Turkish IT Ministry plans to establish the “National Blockchain Infrastructure” to integrate distributed ledger technology (DLT) in public administration. The strategy aims to put a priority on blockchain and DLT within the next 4 years.

The document defined blockchain as a technology “which became popular with virtual currencies like Bitcoin” and “delivers a distributed communication infrastructure to provide trust between parties on transactions without the need for a central authority.”

It also noted that a recent survey by Startup Genome is one of the reasons Turkey aims to implement blockchain technology for public services. The study dubbed blockchain as one of the fastest-growing tech trends, recording a 101.5% increase in early-stage startup funding globally.

As such, the ministry proposed a strategy that will include a new open-source platform that will investigate the various use cases of blockchain, including in the areas of land registration, academic certification, and customs.

In addition, the ministry also plans to work with Turkish regulators to create a national regulatory sandbox intended for blockchain applications.

The visions were laid out during its Strategy 2023 presentation on Sept. 18 in Ankara, Turkey.

Following China’s lead, Turkey announced in July that it is considering the idea of putting cryptocurrency under the direct supervision of its central bank. The plan was revealed in conjunction with the Eleventh Development Plan that meant to cover the period between 2019 and 2023. There are a number of items including in the plan covering blockchain, and one of them has to do with establishing crypto governance under the umbrella of the Central Bank of the Republic of Turkey.