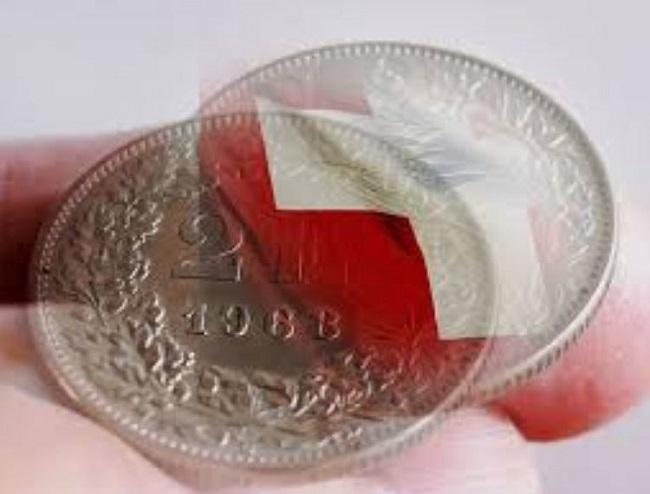 The report, entitled “Blockchain After the Hype,” recommended an economic blockchain-based framework, with a suggestion of creating a native token called “franc token” to be managed by the SNB and pegged to existing currencies.

“It would facilitate tokenized securities trading if the National bank and major players in the industry were to drive the development of a Swiss franc token,” the report stated.

The think tank said such proposal can turn Switzerland into a “blockchain nation,” which can enhance the Swiss financial sector’s ability to trade crypto-assets.

In addition, Avenir Suisse also suggested the adoption of distributed ledger technology (DLT) in the country. It said that it is common to concentrate more on the risk and disregard the opportunities. However, it argued the adoption can significantly benefit the country, with emphasis on three areas.

“First, if it manages to position itself internationally as a pioneer in trading tokenized securities, Switzerland will be able to expand its relatively small capital market,” the report stated.

Second, blockchain can cut down operational costs and hasten processing time as documents are made readily available to everyone at all times. Third, blockchain integration would also benefit wealth managers as it allows them to explore new business models like protecting private keys need to access a DLT system.

The report, compiled by Jennifer Anthamatten and Pascal Lago, two senior researchers for Avenir Suisse, also enumerated steps that need to be done for Switzerland to transform into a DLT nation. First, it pointed out that regulation should be made “technology neutral,” recommending a balance between legal certainty and lean regulation.

It also pointed out the need to improve and modernize the interfaces between the public and private sectors, citing electronic IDs and the registry of deeds as examples.

Moreover, it noted that Switzerland must study how DLT adoption would impact international relations, further suggesting that its employment market should be kept “open and attractive to people from abroad.”

“Underground framework has already been done in all these areas in Switzerland. But the time for pioneers is over,” the report stated. “Switzerland now has to take the next step in the development of DLT, morphing from the much-vaunted ‘Crypto Valley’ into a fully-fledged DLT nation.”

As reported previously, the Republic of the Marshall Islands has formed a non-profit organization to help the government establish, maintain, and implement the country’s national digital currency called the sovereign (SOV). The island nation’s new official currency and legal tender will run on blockchain with built-in compliance features that meet the standards of the Financial Action Task Force (FATF), Know Your Customer (KYC), Counter Financing of Terrorism (CFT), and Anti-Money Laundering (AML).

There will be much more to join, especially on countries who face banning and have fiat restrictions. This will be a good thing and it will inspire others to get done with it sooner. For instance in Crowdfunding area, the implementation of blockchain has unleashed a variety of possibilities so we may see more projects coming up. Platforms such as https://www.mintme.com/ will set the proper environment for entrepreneurs’ support.
More
Breaking
Feb 21, 2020 (Friday)