Thailand is currently working on a pilot program that will use blockchain tech in the oil industry. The project is slated to launch in mid-2020. 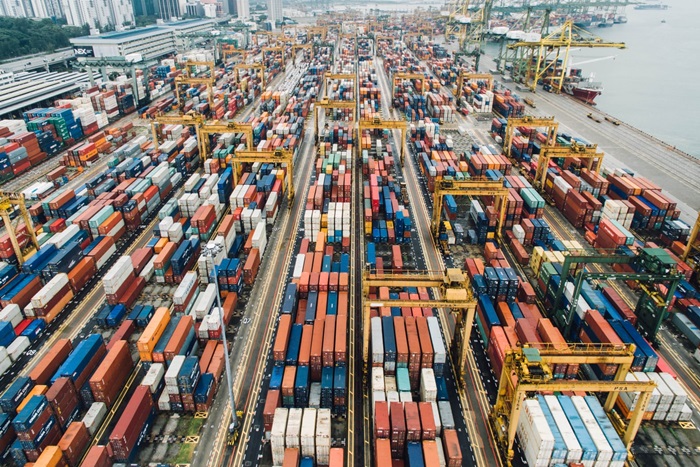 Thailand is looking to adopt blockchain technology in mid-2020 to oversee the excise tax for the oil industry. As it stands, the current legacy system is extremely outdated and illicit actors have been exploiting it to evade value-added tax (VAT), which is sitting at 7% for goods and services.

Some oil traders can bypass this fee through a tax waiver using oil export documents but would subsequently sell the same oil in the country without paying VAT. Excise tax exemption in the country for the oil exportation is at 6 billion baht ($200 million), Bangkok Post reported.

Using blockchain technology, authorities will have a clearer picture of how oil trade is being facilitated, starting from the refinery all the way to the shipping port. If exporters pay more than the tax they owe, the new system will also be handling the tax return, which will be easier if proper documentation is submitted.

Director-general Patchara Anuntasilpa admitted that the current system is failing and the country needs to upgrade it lest they want to continue bleeding oil. The Excise Department is currently exchanging dialogue with the Krungthai Bank (KTB) to push the initiative forward. Aside from the blockchain excise tax project, e-bank guarantees and a yearly charge fee for liquor, tobacco, and license for distributing playing cards are also included in the pilot program.

Blockchain technology’s involvement in the initiative isn’t all that surprising given the security, transparency, and tracking capabilities that it offers. Placing the oil trade on this network will provide authorities the means to monitor each shipment and easily identify suspicious activities of illicit actors.

Thailand is also looking to use blockchain to track the provenance and quality of organic rice being exported by the country. Agencies handling the pilot have already tapped farmers to join the initiative, with the project expected to launch in mid-2020 as well.

Meanwhile, Thailand has also collaborated with Hong Kong a couple of weeks ago to develop a central bank digital currency (CBDC) for cross-border payment. The project is still in its early stages and a preliminary report will be published by both parties in the first quarter next year.