Tea Board of India’s blockchain plan draws response from Amazon, Infosys and others 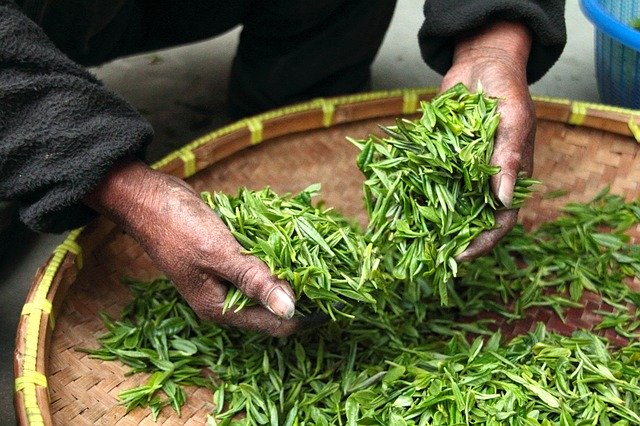 An expression of interest (EOI) floated by the Tea Board of India has drawn responses from a number of tech and banking giants, according to a report from the Press Trust of India.

Tea Board deputy chairman Arun Kr Ray said that Amazon, Infosys, Yes Bank and 25 other companies have responded to the EOI, PTI reported.

"Amazon, Infosys, Yes Bank and 25 others have responded to the expression of interest. The selected consultant will give advice on the costs for carrying out the exercise on a long-term basis", he said.

Ray said that such initiatives are crucial for the long-term sustainability of the tea industry as costs are surging while tea prices have been flat at auctions. Ray explained that unless tea growers are able to realize the fair price for their produce, they would not be able to pay higher wages to the laborers.

Underscoring the fact that India is the second-largest tea producer in the world after China, he pointed out that “The way tea is exported currently does not fetch a fair price in the overseas markets.”

"We are going to start an exercise for determining the traceability of tea, particularly of the orthodox variety, using blockchain technology", Ray said, adding that technology implementation will also help determine whether a variety of tea is organic or not.