Storj Labs just announced that it will discontinue its conversion programs that allow for the one-to-one conversion of SJCX to STORJ tokens, with the deadline set on Jan. 1. 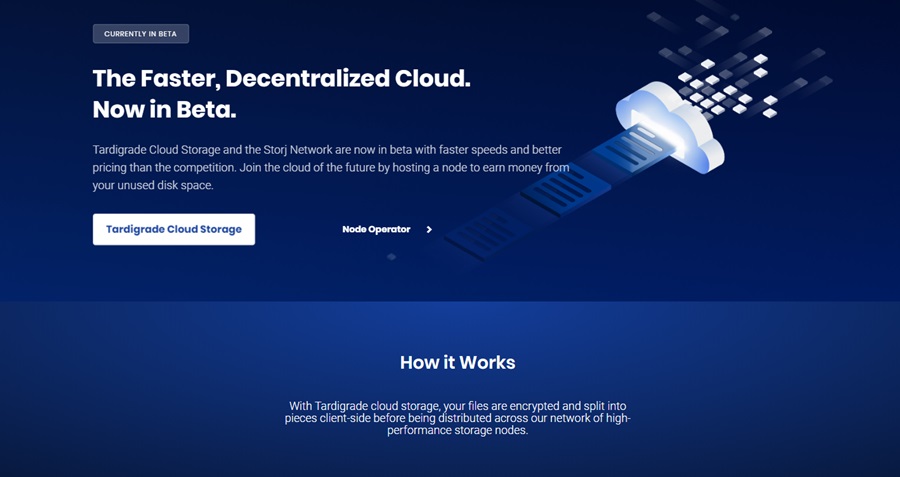 Image via Screenshot of storj.io

Storj Labs recently announced that it will be ending its conversion program that swaps SJCX to STORJ tokens. The program was originally slated to conclude in the third quarter of 2018 but the company opted to postpone it to give the users time to convert their holdings.

It can be recalled that Storj Labs opted to migrate from the Counterparty blockchain to the Ethereum blockchain two years ago. The cloud service believed that this would provide its token holders lower transaction costs, tighter security measures, and enabled programmatic payments.

Following the decision, the storage service instructed holders of SJCX to convert to the ERC-20 STORJ tokens, which is at a one-to-one ratio.

Storj Labs has been monitoring these conversions since the announcement and have seen a significant dip in the last six months. As such, the company decided that the converter should now be discontinued as the decrease in the swap means that most of its users have successfully transferred to the current network, CoinDesk reported.

Remaining SJCX tokens to be stored in the general reserve

Storj Labs will be ending the conversion program on Jan. 1, 2020. Anyone who is still in possession of SJCX are highly encouraged to swap their holdings to the STORJ token before the deadline. As for the remaining SJCX tokens, it will be transferred to the Storj general reserve after the given date.

In a nutshell, the service it provides is a secure cloud storage system that uses a peer-to-peer network and blockchain technology to store files. Storj stores its users’ files on different computers shared by the community, meaning they are not controlled by a single entity, Coin Central noted.

People can opt to rent the extra disc space in their computer and join the Storj community, effectively becoming part of the peer-to-peer network. These people are called farmers and are being paid tokens to rent their disc space. Think of them as miners in the Bitcoin network.

The files stored in the network are sharded, meaning no single farmer contains the full files of a given user but is instead distributed to everyone that’s participating. This not only ensures the security of the file but the speed in which the files can be pulled up. STORJ is currently trading at $0.14 and is up by 0.85% in the last 24-hours.