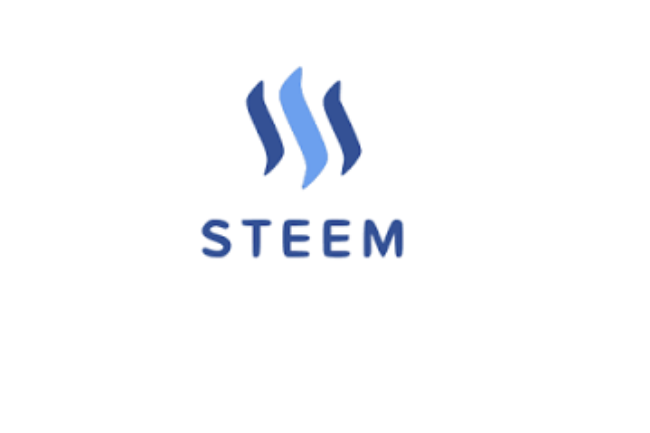 Steem underwent a contentious split as it now runs in two separate blockchains after a new version called Hive was launched on March 20. Hive’s token has held parity with Steem’s.

The altercation started back in February after Justin Sun, founder of Tron Foundation, acquired Steemit, Inc. and its coveted “ninja-mined stake” with roughly 70 million STEEM tokens. Steem leaders were concerned about how Sun would use the tokens, so they decided to freeze the accounts, which the Tron founder deemed as an action from “malicious hackers.”

“Seems like it's par for the course for Justin Sun; I'm not really surprised. This is why we don't hold TRON in the BlockTrades portfolio. I often wonder why anyone invests in it,” said Dan Notestein, founder of BlockTrades, an exchange that helps keep Steem liquid. Norstein holds the second-largest account that was frozen.

Meanwhile, the Steem soft fork was announced in a Steemit post on Saturday morning. According to softfork22888, the Steem Blockchain had been in a major threat from former top witnesses of Steem who abandoned the chain they promised to protect.

The post mentioned three criteria for accounts that have been temporarily frozen relating to the March 20 hard fork. When the new Hive blockchain was launched all Steem accounts were carried over to the new chain except for the ninja-mined fund acquired by Steemit, Inc.

“We are at an extremely difficult time in the history of Steem, and the power of communities are [sic] the key to make Steem great again,” the post read.

“During this process, the previous witnesses threatened the stability of the Steem Blockchain. Additionally, they decided to implement a selective distribution of their forked chain, not only excluding the Steemit Inc. stake but also from normal users that proxied or voted on Steemit Inc.'s witnesses.”

Roeland Lanparty ran one of the top Steem witnesses before Sun's Tron Foundation bought Steemit. He supported the Hive hard fork, but at present, he is one of those whose remaining STEEM tokens were locked up.

“This retaliation is pretty unfortunate to say the least,” he told CoinDesk. “On a personal level, I'm losing my invested funds. On a Steem level, the chain lost its integrity with the blocking of a few Hive witnesses, an exchange and anonymous major stakeholders. On a crypto level, this is just another chapter in the Kindergarten Play book. I can not imagine exchanges not considering delisting Steem.”

Meanwhile, Binance has already completed the hard fork of the STEEM blockchain initiated by Hive. The HIVE tokens were already distributed and Steem holders can confirm receipt via the “Distribution History” page on the Wallet page. Users should untick “Hide Small Balances” to view the HIVE tokens on their account.